Is an Unreal Engine 4-powered Batman game on the Horizon?

Warner Brothers Games is continuing to tease an upcoming Batman game, suggesting that an official game reveal is imminent. Based on existing teasers, it looks like the game will feature Ra's Al Ghul, a notorious villain, and the Court of Owls, a secret society that controls Gotham City.

A new Batman game from Warner Brothers will likely bring Batman to the Unreal Engine 4, bringing with it significant graphical upgrades over the caped crusader's older Unreal Engine 3-based game appearances. At the time of writing the Batman Arkham Collection is currently available for free on PC.
Sony's next PlayStation "State of Play" stream us due to take place later today at 9 PM BST, making it possible that we will learn more about Warner Brother's next Batman game this evening. Right now, we know that the game will be developed by WB Games Montreal. 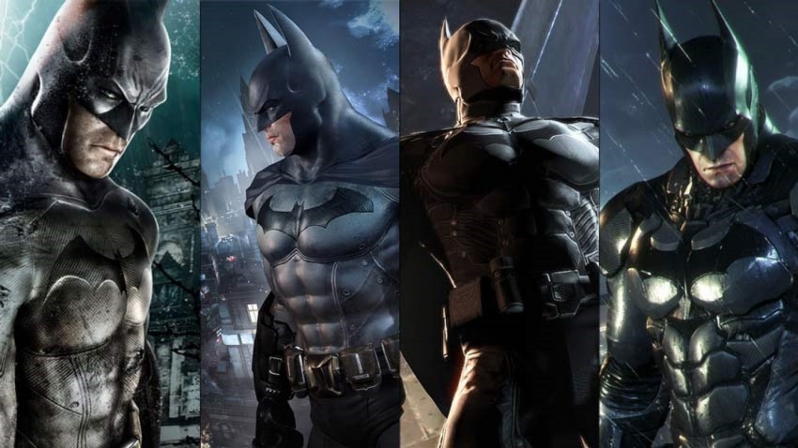 You can join the discussion on Warner Brother Games teasing a new Batman game on the OC3D Forums.

OMG.PLS.NO
IMO. Given how buggy Batman: Arkham Knight and how buggy it still is because WB washed their hands of it after pulling the release and re-releasing it again later still infested with bugs. (not to forget Injustice 2 - which was just a platform for microtransactions)

Warchild
Quote:
I'd like to think the same, but at the same time, Asylum and Origins, were quite good. So I try not to write them off based on one title. Ubisoft went through a horrible phase of buggy releases. Now they are putting out some strong, solid titles.Quote