Watch Dogs: Legion is crashing on a mission called "404" on Xbox One X

You can't make this up. The mission's called

Watch Dogs: Legion is crashing on a mission called "404" on Xbox One X

Early players of Watch Dogs: Legion has been reporting crashing issues on Microsoft's Xbox One X, thanks to a bug which makes campaign progression impossible by overheating and shutting down some Xbox One X consoles.

According to Eurogamer, this is exclusive to a mission called (I am not joking) 404, and the crash is known only to affect Xbox One X systems. Ubisoft is currently working on a patch which will address this game-breaking bug, which should be released on October 30th.

The bug can cause Xbox One X systems to overheat, forcing the game to freeze and for the console to shut itself down. This bug is particularly embarrassing for Ubisoft, as Xbox One X is Ubisoft's recommended review platform for Watch Dogs: Legion.

This bug appears to be restricted to a single mission on Xbox One X, which is present around 6-8 hours into the game. With a patch being expected on October 30th, most players of the game will likely be unable to reach this point in Legion's campaign before this bug is hotfixed.

Watch Dogs Legion is due to release on PC, Xbox One and PlayStation 4 on October 29th. Next-generation versions of the game will be launched alongside Sony/Microsoft's next-generation systems. 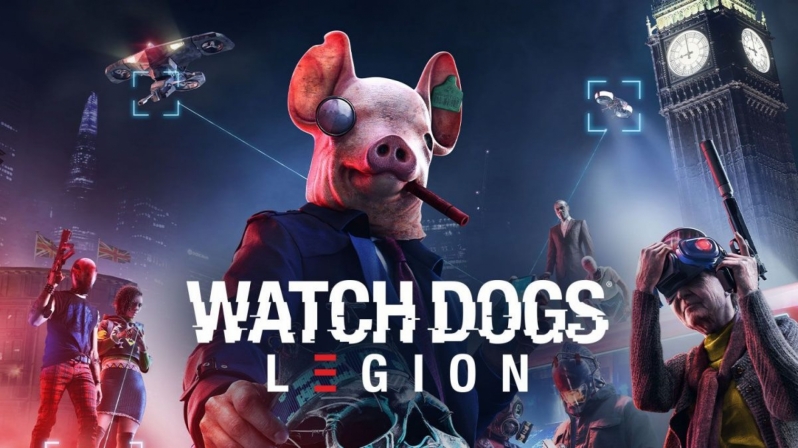 You can join the discussion on Watch Dogs: Legion crashing on a mission called "404" on the OC3D Forums. 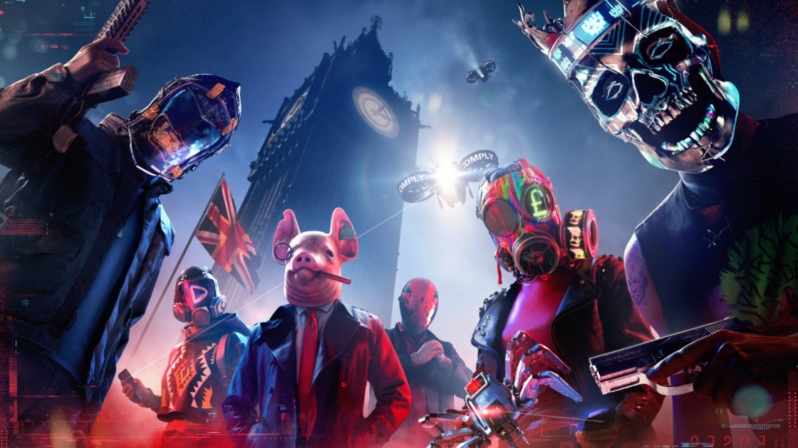