Was this a Warner Bros problem or a Denuvo problem?

Over the past number of days, some Warner Brothers published titles have been plagued with problems upon startup, preventing players from accessing titles like Mad Max and Batman: Arkham Knight on PC.

Several reports have also claimed that Middle-Earth: Shadow of War is also affected by this issue, with many attributing the problems to Denovo servers. In any case, the reported crashes are consistent with what we have experienced when a game cannot contact Denovo servers or fails a DRM check after several hardware changes.

Warner Brothers have not made a statement regarding this outage, though this event is already being used as ammunition against the use of online DRM solutions. Either way, it does highlight the issues that are posed by this type of DRM, as servers only remain online for a limited time.

Denuvo does not need to authenticate itself every time a game goes online, only requiring a check after a certain amount of time has passed or after specific hardware changes/upgrades. With this reported server outage, legitimate owners of certain Denovo-protected games were unable to play the product that they purchased, understandably leaving some users angry. 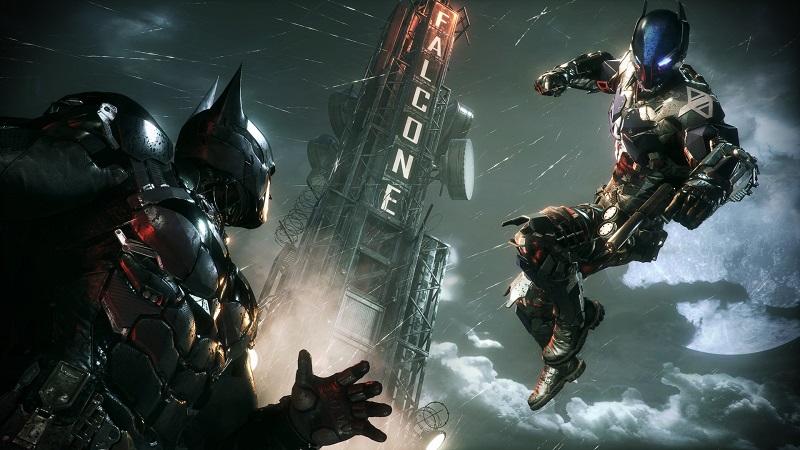 The question that this incident poses is what happens if/when Denuvo closed down or if the company's servers experienced an extended outage? PC gamers would be left with a significant portion of their game libraries as inaccessible, at least until the servers return to service or until developers remove the DRM from their games.

All games that were affected by these issues now function as normal, though it does showcase some of the problems with online-based DRM/anti-tamper solutions. Will DRM solutions eventually render some games unplayable?

You can join the discussion on Warner Brothers games becoming temporarily inaccessible on the OC3D Forums.

Dicehunter
And this is why DRM is a bad idea, Only serves to hurt the paying customer.Quote

Linchpin
DRM is unlikely to ever go away but they really should just patch the DRM out of games once they've been out for enough time. Something like 6 months to a year would be reasonable, at that point if it hasn't been cracked people have either bought your game out of impatience or are just never going to buy it at all.Quote
Reply