The Khronos Group has officially released version 1.2 of its Vulkan API, adding 23 extensions to the core API, improved support for HLSL shaders and other changes that will make using the API easier to develop on.

One missing part of Vulkan 1.2 announcement is any mention of raytracing, a feature which currently requires Nvidia's VKRay extension. This limits raytracing on the Vulkan API to Nvidia graphics cards, unlike DirectX 12's DirectX Raytracing (DXR), which can be used by any compliant graphics card. Official raytracing support may come to the Vulkan API at a later date.

Vulkan I.2's improved support for HLSL (DirectX's shading language), will allow developers to more easily port DirectX code to the API, with Vulkan 1.2 supporting up to Shader Model 6.2. This makes using HLSL code a lot easier on Vulkan, reducing the number of potential glitches while allowing developers to cross-compile their software for DirectX and non-DirectX platforms. This is a big deal for game developers.

Vulkan 1.2 also makes it easier for developers to make use of FP16 and int8 compute within the Vulkan API, a technique which could be used to accelerate low-precision code. This feature has been used by graphics cards in the past in the form of AMD's "Rapid Packed Math" technology. 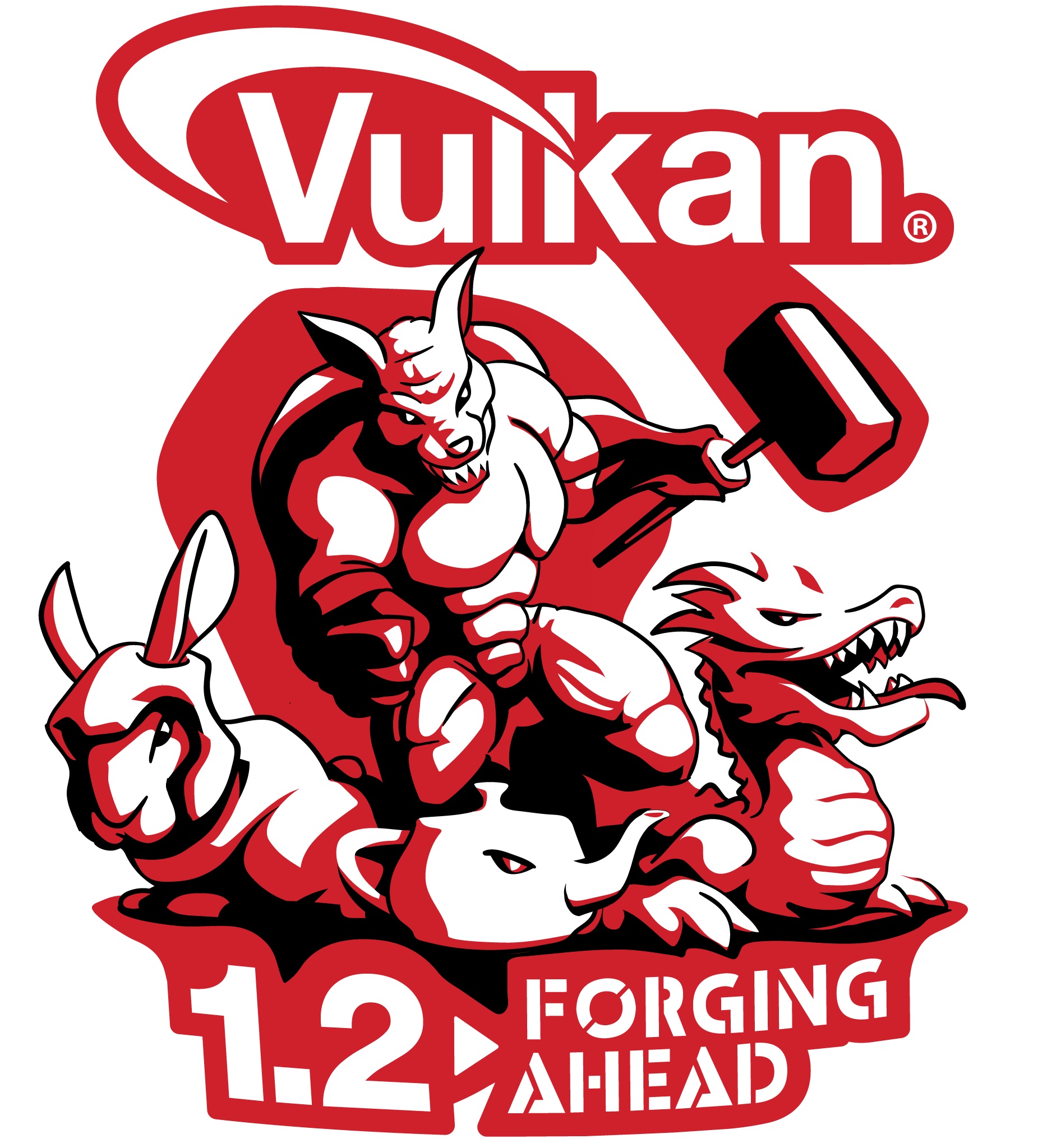 Vulkan 1.2 is an iteration which will make it much easier for developers to create software using Vulkan, especially game developers who make use of HSLS shaders. The changes that the Khronos Group has made to the API will allow it to become easier to use and deliver better performance across a wide range of OS' and hardware configurations.

Google's Stadia team will no doubt be glad to see Vulkan receive this update, as Vulkan 1.2's improvements will make it a lot easier for developers to create multi-platform games for Vulkan (Stadia's chosen graphics API) and other platforms.

You can join the discussion on Vulkan 1.2 on the OC3D Forums.