A report from Kotaku has claimed that Volition, the creators of the Saints Row series, have suffered from severe layoffs after the release of Agents of Mayhem, which received a rather lukewarm reception when it was released last month.

On Steamcharts, Agents of Mayhem has had a peak player count of 82 over the past 24 hours on Steam, with an all-time peak of 3,665 players on PC. This is a fairly small playerbase, though this does not reflect the game's sales on consoles.

To put this data into perspective Saints Row 4 has a player peak of 870 over the past 24 hours and an all-time peak of 42,076 on Steamcharts. 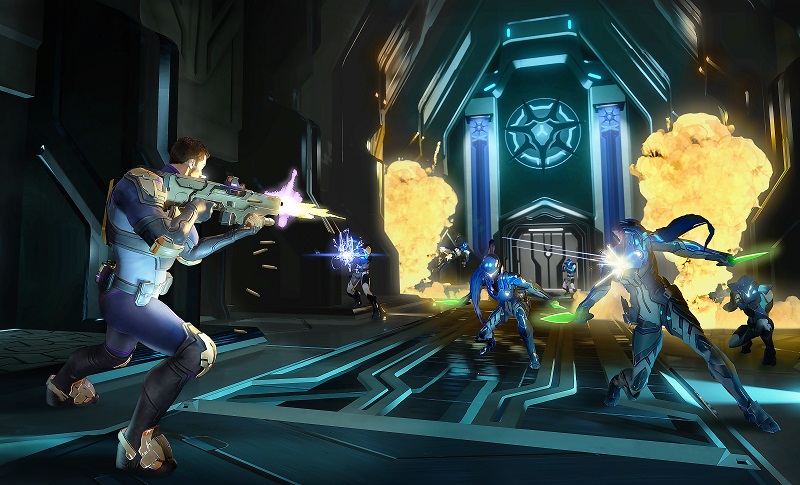 At this time neither Volition or their publisher Deep Silver have commented on these reported layoffs.

You can join the discussion on Volition's reported layoffs on the OC3D Forums.

Peace Đ
Maybe they were all thinking like me: loved SR3 and 4, but did not bother with Agents of Mayhem.
Very sad for Volition, but maybe they just needed a newer direction or something entirely new, which will now be even harder with less employees.Quote
Reply