Vampire: The Masquerade - Bloodlines 2 has been delayed until 2021

The game's developers want to deliver a 'worthy successor to the original Bloodlines game.'

Vampire: The Masquerade - Bloodlines 2 has been delayed until 2021

Paradox Interactive and Hardsiut Labs have confirmed that Vampire: The Masquerade - Bloodlines 2 will no longer be releasing in 2020. Now, the game is due to release at an unknown time in 2021, with both Paradox and Hardsuit Labs that they want to hit the "quality bar and ambitions we have set for ourselves".

In essence, the game's developers need more time to deliver gamers a high-quality product, and while this delay will disappoint some gamers, it will ultimately lead to the release of a higher quality version of Bloodlines 2.

The joint statement from Paradox Interactive and Hardsuit Labs also mentions "organisational changes", which will be elaborated on in the coming months.

Below is a joint statement from Hardsuit Labs' Andy Kipling and Paradox Interactive's Jakob Munthe.

Today we have an important announcement in regards to the release date of Bloodlines 2. ???? pic.twitter.com/M3xR5qOOpN

You can join the discussion on Vampire: The Masquerade - Bloodlines 2 being delayed until 2021 on the OC3D Forums. 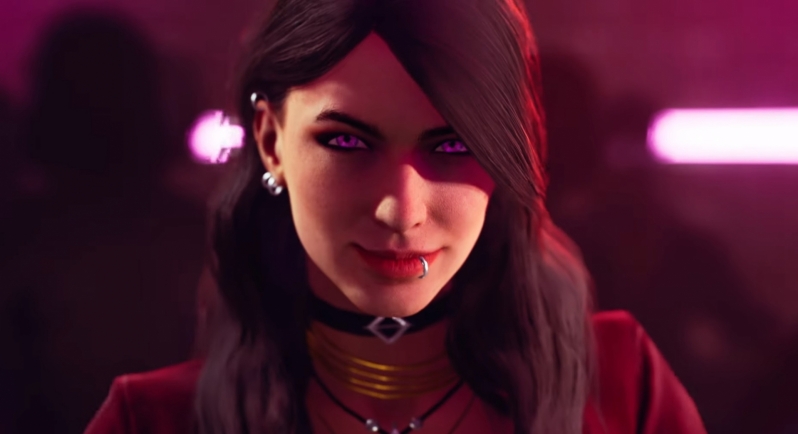 Warchild
fine for me, i preordered this a while ago.

I like things getting delayed when its to do with improving the quality. Delaying projects because certain features dont work ahem Anthem, is not acceptable.

CDPR prove that the outcome is often worth it so lets see what 2021 brings us.Quote
Reply