In the companies latest Community Update, Valve has confirmed that they will be retiring Steam Greenlight and launching their new Steam Direct Publishing platform on Tuesday, June 13th.
This means that from now on Valve will not be accepting Greenlight submissions and pledges to review all 3,400+ pending Greenlight titles and to Greenlight "as many of the remaining games as we have confidence in". Games that are not Greenlit can still be brought to Steam via the Steam Direct Publishing model, provided the game meets Valve's basic criteria.
Valve has also released more details about Steam Direct, confirming that the $100 publishing fee is recoupable, with the company stating that it will be returned to the developer after $1000 worth of game sales.

The company has also stated that ever game will be subject to a manned review process where a team will install each game and will check that the came is configured correctly, matches the game's description on Steam and is free of any malicious content. That being said this process seems more like proof of functionality, rather than any form of content curation on the part of Valve. 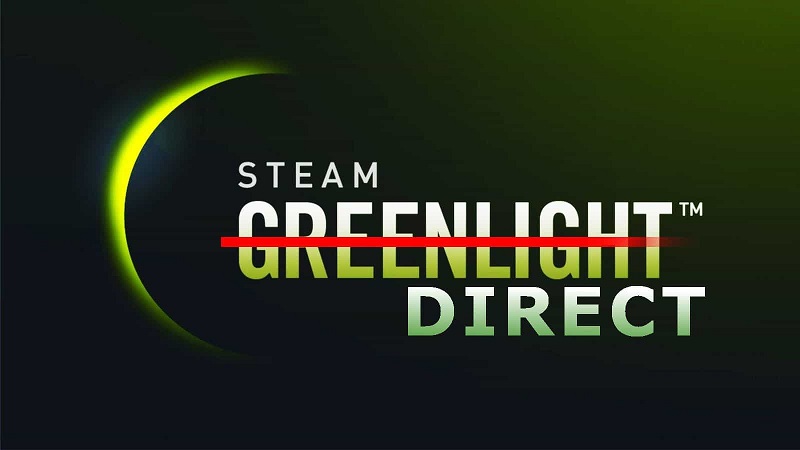 Steam Greenlight has had its problems, though it has also been hugely successful, bringing games like Stardew Valley, Rogue Legacy and Verdun to the storefront.

Hopefully, Valve's Steam Direct system will prove more difficult to bypass than the Greenlight system, as Valve is in dire need of some stronger quality controls.

You can join the discussion on Valve's Steam Direct publishing system on the OC3D Forums.