Regional pricing is not uncommon within the gaming market. Different regions of the world use different currencies, have varying levels of expendable income and place different values on items like video games. Add exchange rates into the mix, and you should see why some gamers use VPNs to purchase games cheaply while pretending to be in a different country.

Now, Valve has added a hurdle which should stop gamers from exploiting VPNs to purchase games more affordably, requiring users to utilise a payment method that's registered to the country that they are purchasing from. If you don't have a payment method from these cheaper nations, you will be unable to purchase Steam games there.

This change was first spotted by SteamDB, who recently drew attention to the price difference between different regions for Sony's Horizon: Zero Dawn. In the US, the game cost $39.99, while in Argentina, the game originally sold for ARS$539,99 ($7,47). After VPN users exploited this lower price, the cost of the game increased to ARS$2100 ($29,06).

You can join the discussion on Valve placing new regional price restrictions on its platform on the OC3D Forums. 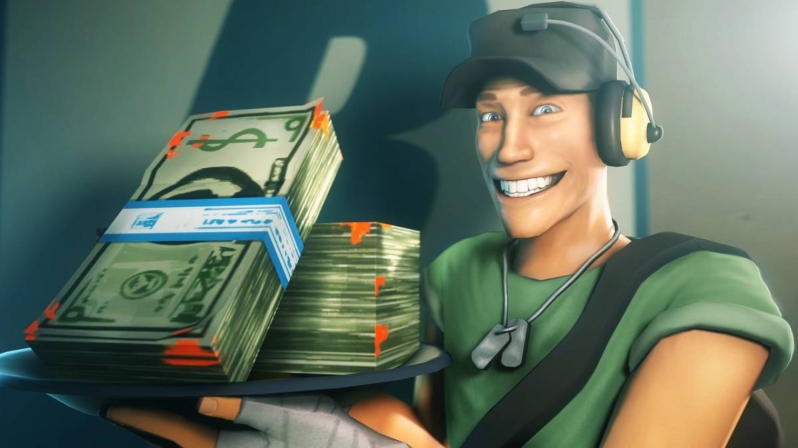 Dicehunter
A little anti consumer, I can understand some games being expensive at launch as they do need to recoup money to pay people etc... but some games are still £40+ years after their initial release, That's just pure greed and some games which are not AAA experiences are just way over priced.Quote

Warchild
Quote:
Steam just promoted keygen sites indirectly. I bet G2A, etc will see a surge in sales. Seems like I bought the index just in time. I wonder if I'd get problems locating myself in EU somewhere but paying with Norwegian card.Quote
Reply