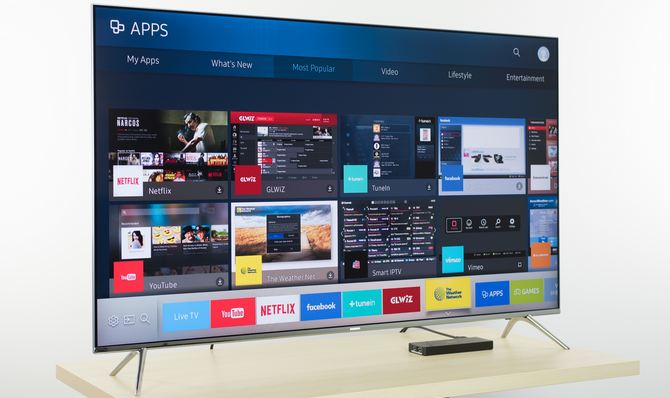 At this time it is unknown if any other major TV manufacturers plan on supporting Valve's Steam Link software.

You can join the discussion on modern UHD Samsung TVs supporting Steam Link in-home streaming on the OC3D Forums.