It's time to return to Black Mesa and City 17

Valve has officially confirmed that its Half-Life Collection is becoming available to play for free until the release of Half-Life: Alyx, the VR prequel of Half-Life 2.

With this move, Valve will enable VR users to experience its Half-Life series for free before Half-Life Alyx releases, and allow the series' console veterans to re-experience these classics on their PCs before diving into the series' VR entry.

Half-Life: Alyx is a VR-only title, and Valve's attempt to kickstart the production of other AAA VR games. So far, Half-Life Alyx's announcement has already had a positive impact on VR headset sales, so much so that Valve's own Index VR headset has been out of stock in some regions on an almost constant basis.

Note that Valve is making its Half-Life Collection free for a limited time. These games will only be available for free to all Steam users until Half-Life: Alyx releases. If you don't complete the series before then, you will have to buy it. Half-Life: Alyx is due to release on March 2020. 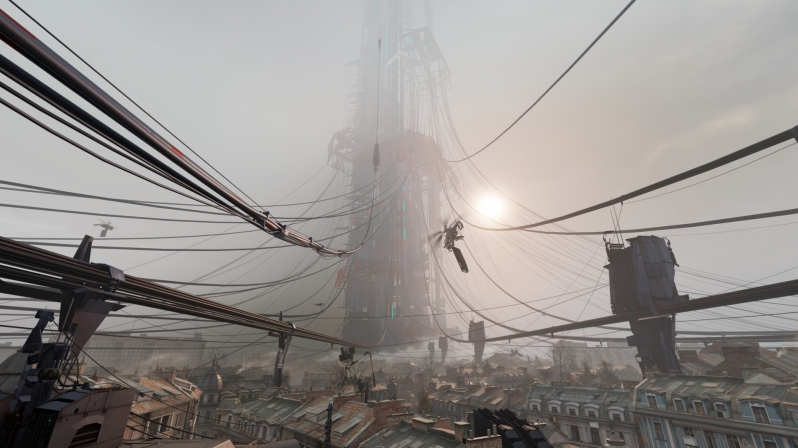 You can join the discussion on Valve's Half-Life Collection becoming free-to-play on the OC3D Forums.

Warchild
I've been trying to get an index for ages.. this is the drawback of living outside the EU, and not being in USQuote
Reply