Higher than VR's minimum spec, but not as high as you might expect

What's worth noting here is that Valve isn't targetting its own SteamVR minimum specifications. Valve's targetting higher system specifications than that. Simply put, Valve wants to create a AAA VR game and to do that they need more raw computing horsepower, not VR's minimum spec hardware.

For starters, Valve is asking for Windows 10 based systems, which presumably means that Half-Life: Alyx will lack Linux support. While Valve is a huge supporter of Linux gaming, it seems like Half_life: Alyx on Linux is a step too far for Valve, especially given VR's already small playerbase.

When it comes to GPUs, Valve is targetting specifications that are a little higher than Valve's current SteamVR recommended spec, which is a Geforce GTX 1060 and an AMD Radeon RX 480. For Half-Life: Alyx, Valve is asking for a minimum of a Radeon RX 580 and a Geforce GTX 1060, or equivalent graphics cards with 6GB of VRAM or more.

Below are Half-life: Alyx's minimum PC requirements. Valve is expected to reveal more detailed minimum and recommended system requirements for the game at a later date. 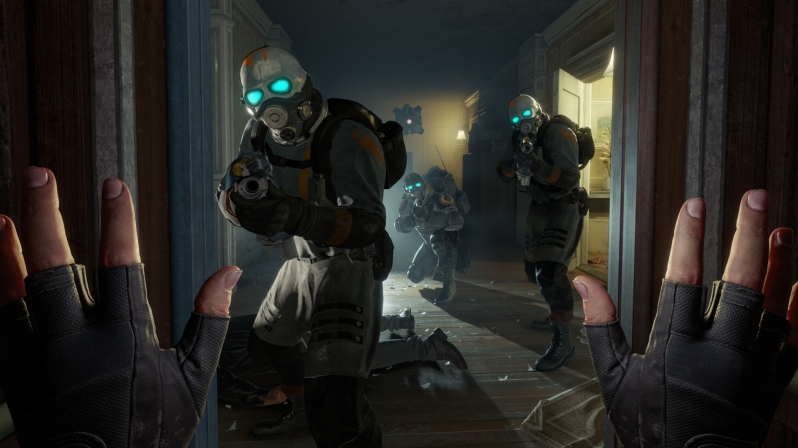 You can join the discussion on Valve's minimum system requirements for Half-Life: Alyx on the OC3D Forums.