Pre-orders of Valve's newly announced Index VR headset will start on May 1st, paving the way towards higher fidelity VR experiences. Alongside this announcement, Valve has confirmed that they plan to release a "flagship VR game" later this year, which will support their Index headset and other SteamVR compliant devices.

As typical for Valve, the company has remained tight-lipped on their upcoming VR game, revealing nothing about the game aside from the fact that it's coming. Is this Half-Life VR, Portal VR, Left 4 Dead VR or a new IP? Who knows.

Thanks to the game's SteamVR support we know that the title will support HTC's Vive headsets, the Oculus Rift/Rift S and Microsoft's Windows Mixed Reality VR headsets, opening up the game to the broadest audience possible.

One thing that's worth noting is that Valve's new Index headset is marketed with support for Linux/SteamOS, which could be an indication that Valve's upcoming VR game will support Linux as well as Windows, which is great news for Linux users. 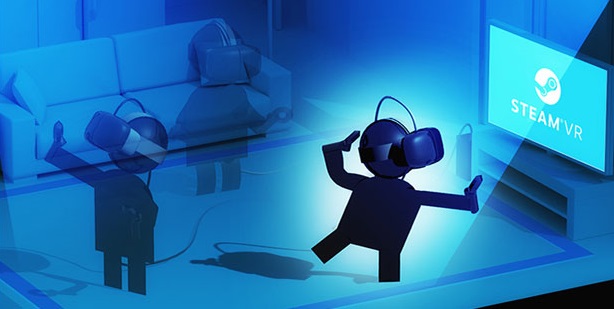 Valve's Index VR headset will ship in June 2019. More information about the headset is available here.

You can join the discussion on Valve's upcoming "flagship VR game" on the OC3D Forums.

AlienALX
Too weak on the information side to make me want to pre order. After FO76 I think my pre ordering days are over, unless it's DLC for a game I know is good. Kinda like FC New Dawn. I knew it was going to be good....

But yeah, not really a Portal fan. I do want HL3 or even L4D but I am not standing for either... So they better make sure you can play them seated or they can bugger off.Quote
Reply