'Valve declined to admit that it broke the law, as the EC demanded.' - Valve

This week, the European Commission fined Valve and five PC game publishers for engaging in geo-blocking within the European Economic Area (EEA), restricting access to cross-border game sales within the open market. In total, the EU has fined these companies €7.8 million, with Valve receiving a fine of €1.6 million.

Valve has confirmed that they will be appealing this fine, stating that they "cooperated extensively" with the investigation. Despite this, Valve was the only company to not receive a reduced fine by the EU, with the European Commission stating that the publishers involved (Bandai Namco, Capcom, Focus Home, Koch Media and ZeniMax) had their fines "reduced due to the companies' cooperation with the Commission."

In their statement, which is available to read below, Valve stated that they did not admit that they broke the law during the commission's investigation, a factor which likely resulted in Valve receiving an unreduced fine. The European Commission allegedly "demanded" that Valve admitted their guilt.

Valve has argued that they aren't liable for the actions of publishers on their platform. However, it is undeniable that Steam's systems facilitated the illegal geo-blocking of games within the EEA. Valve has also claimed that they did not profit from the actions of these publishers, as "The EC’s charges do not relate to the sale of PC games on Steam - Valve's PC gaming service."

The fine that the European Commission has given Valve is due to be appealed by Valve, who will argue that they do not profit from the sale of affected products and hold no responsibility for publishers' actions on their platform. Valve also noted that they turned off geo-blocking within the EEA in 2015, aside from region the locks necessary to meet local laws within specific nations. That said, the Commission's fine relates to Valve's actions before 2015, making this point irrelevant.

During the seven year investigation, Valve cooperated extensively with the European Commission (“EC”), providing evidence and information as requested. However, Valve declined to admit that it broke the law, as the EC demanded. Valve disagrees with the EC findings and the fine levied against Valve.

The EC’s charges do not relate to the sale of PC games on Steam – Valve’s PC gaming service. Instead the EC alleges that Valve enabled geo-blocking by providing Steam activation keys and – upon the publishers’ request – locking those keys to particular territories (“region locks”) within the EEA. Such keys allow a customer to activate and play a game on Steam when the user has purchased it from a third-party reseller. Valve provides Steam activation keys free of charge and does not receive any share of the purchase price when a game is sold by third-party resellers (such as a retailer or other online store).

The region locks only applied to a small number of game titles. Approximately just 3% of all games using Steam (and none of Valve’s own games) at the time were subject to the contested region locks in the EEA. Valve believes that the EC’s extension of liability to a platform provider in these circumstances is not supported by applicable law. Nonetheless, because of the EC’s concerns, Valve actually turned off region locks within the EEA starting in 2015, unless those region locks were necessary for local legal requirements (such as German content laws) or geographic limits on where the Steam partner is licensed to distribute a game. The elimination of region locks may also cause publishers to raise prices in less affluent regions to avoid price arbitrage. There are no costs involved in sending activation keys from one country to another, and the activation key is all a user needs to activate and play a PC game. 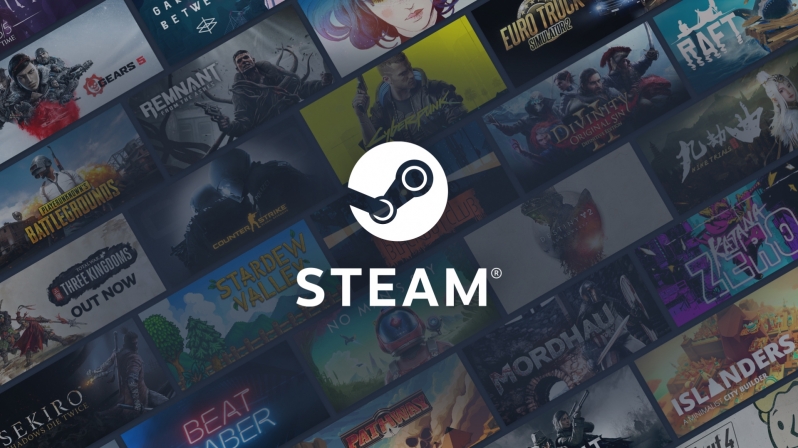 You can join the discussion on Valve's plan to appeal the EU's geo-blocking fine on the OC3D Forums.

Warchild
They are the biggest culprit of this. I dont wish them luck in any way, especially given how much of a pt they take from developers.Quote

ImprovizoR
Waste of time. This is an open and shut case. They'll have to pay and stop with the geo-locking practice. The EEA is pretty much set in stone and non-negotiable.Quote

Peace Đ
And here I was hoping to finally be able to buy uncut games here in Germany...


This is still good news, but iirc Black Ops 2 also had match making based on your CD Key, so if you bought a russian key, you mostly played with russians. This means, that also the devs have to keep in mind not to make such decisions anymore.Quote
Reply