Valve has been appealing the court's decision for almost a year

Last year, Valve received an unwanted Christmas from the Australian Federal Courts, who fined the company $3 million AUD (around £1.73 million) due to the company's lack of an official/usable refund policy between January 1st, 2011 and August 28th, 2014. This broke Australian Consumer Law, which requires goods and services to be automatically refundable if products are not fit for purpose or of acceptable quality.

Australian Courts have now thrown out two appeals from Valve which contest this fine, which will force the company to pay up and display a notice to Australian consumers which will inform them of their consumer rights. This warning will be on Steam's website for 12 months, which will link Australian consumers to an "IMPORTANT NOTICE ABOUt CONSUMER RIGHTS IN AUSTRALIA". Worse still is that this link will be displayed in Times New Roman. 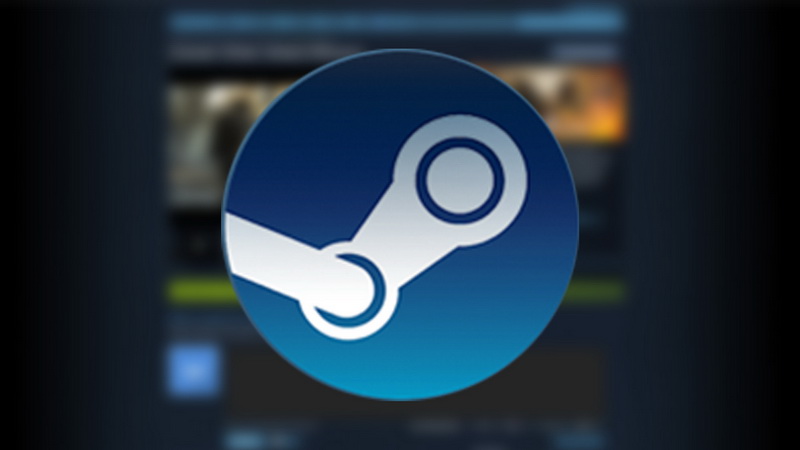 This dismissal should finally bring an end to Valve's battle against Australian courts, forcing the company to pay their fines and acknowledge their wrongdoing.

Australia's Legal battle is ultimately what force Valve to create today's refund system on Steam, making the platform as a while a lot more consumer friendly. PC gamers worldwide should be thankful for this court case, as it has made it a lot easier to get a refund on Steam.

You can join the discussion on Valve being forced to pay a $3 million fine on the OC3D Forums.

mayhem
I remember before this all happen'd i got Steam to refund me for Duke Nukem 3 as it was a complete pile of junk. They refused at first then i pointed them to consumer law and then to the online court claims with a half filled out form (just needed to click accept) ready for me to take them to court. They refunded with in seconds.Quote
Reply