EA's in the process of retiring their Origin PC client, replacing it with their new EA App. This move has caused a lot of problems for PC gamers on Linux and Steam Deck, as EA's new EA App caused problems for the Proton compatibility layer, the software that makes many Windows PC games playable on Linux.

The good news today is that Proton has been updated to add support for EA's new EA App, making several EA games playable once again on Linux and Valve's Steam Deck. These games include Battlefield 1, Star Wars Jedi: Fallen Order, Titanfall 2, and The Sims 4. These games now use Proton's Experimental branch by default on Steam Deck.

In time, we expect to see more EA games be rated as playable on Valve's Steam Deck thanks to this new update. It just takes time for Valve to test and validate these games. 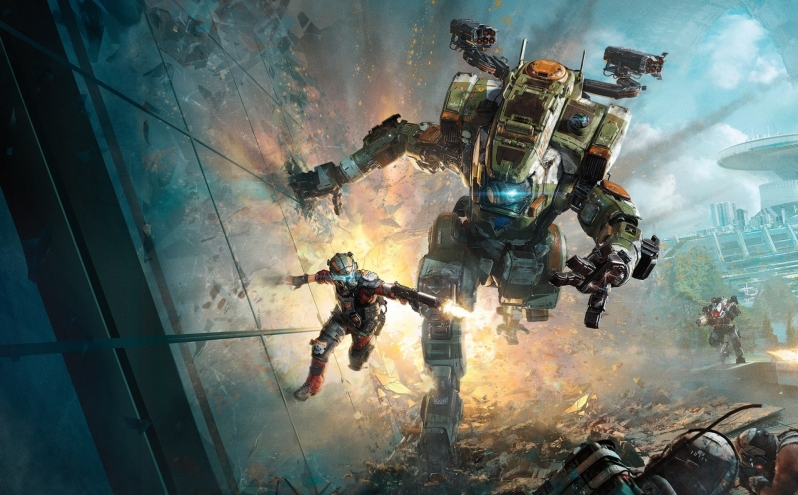 You can join the discussion on EA games becoming playable once again on Valve's Steam Deck on the OC3D Forums.