This bug report is fake news

Over the past few days reports have surfaced that alleges that Valve has started issuing VAC bans on Team Fortress 2 users on Linux who use the term 'catbot' on their Linux username (not to be confused with their Steam username). A Valve Employee has released a statement denying these claims, stating that the false bug report was created by cheaters to discredit Valve's Anti-Cheat (VAC) system.

This tactic is commonplace amongst hackers and pirates, who frequently create false reports to change public perception about DRM and anti-cheat systems. Examples of this are everywhere, particularly when a game suffers from any performance issues if it uses Denuvo. We need only remember Batman: Arkham Knight to see how much blame can be pushed on anti-piracy software when in reality the game was just poorly made.

Valve's "vMcJohn" states that a community of cheaters has grown around catbot on Linux, with recent waves of VAC bans leaving that community annoyed and resentful for having the "hammer" dropped on them. vMcJohn's full statement can is available to read below.

Hi! Valve employee here. The bug report is incorrect. VAC will not ban you for simply having catbot in your user name (either your steam profile or on one or more of your linux accounts).

The bug report--and I suspect many of the posts in this thread--are a tactic employed by cheaters to try and sow discord and distrust among anticheat systems.

VAC has many different types of detections and we cannot discuss what they do publicly because doing so makes them less effective. However, one thing I can disclose is that all detections require that the detection occur while a user is actively cheating and connected to a VAC-secured server.

Linux historically hasn't been a problem for cheating--the base rate of cheating is significantly lower on Linux than it is on Windows. Unfortunately, a "healthy" community of cheaters grew up around catbot on linux and their impact on TF became large enough that they simply could no longer be ignored. Those banned users are very annoyed that VAC has dropped the hammer on them.

Kisak moderates many of valve's github bug repositories for us in an attempt to keep the bugs high quality and actionable. The VAC team asked him to close the issue in question and to indicate that github was not an appropriate location to discuss VAC bans. He did so, and we support this action.

For proof that I am a Valve employee, you can check my posting flair in the other subs I post on (/r/CSGO and /r/tf2) or a mod can message me and we can work on confirmation using my work email and PMs. 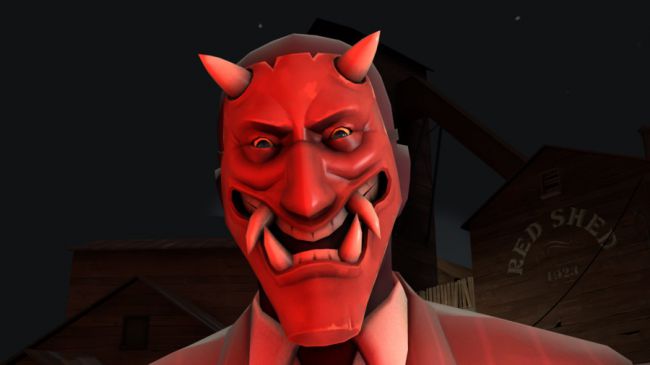 (Are cheaters trying to ruin the reputation of Valve's Anti-Cheat (VAC) systems?)

When considering the problem Valve banning Linux usernames with the word 'catbot' is only a temporary fix, as hackers would merely move to new usernames that would not be spotted by the system. Implementing such a measure to ban Team Fortress 2 cheaters wouldn't help Valve in the long term, so it is doubtful that Valve's VAC team would have ever utilised such a method to weed out hackers, especially given the potential to ban regular gamers.

You can join the discussion on reports that Valve was VAC banning Team Fortress 2 players with the Linux Name 'catbot' on the OC3D Forums.