Valve is focusing on Windows and Linux

Apple has never been a company to play well with others, and the same applies to VR. In recent years, Nvidia has stopped making drivers for Apple products, and Apple has abandoned multi-platform APIs line Vulkan, OpenGL and OpenCL.

For the time being, macOS users can choose to opt into the (macos) beta branch to gain access to legacy editions of SteamVR for macOS, but moving forward; Valve has no plans to support VR on Apple's operating system. Simply put, very few VR games support macOS, macOS isn't a widely accepted gaming platform, and very few Mac gamers have invested in VR.

Over time, SteamVR's macOS builds may break thanks to future macOS updates, but given the niche of a niche that is Mac VR gaming, this shift in unlikely to impact any serious VR users. Oculus, one of the world's leading VR headset developers, dropped macOS support back in 2015, long before the headset released to the public.

In the future, Valve's development efforts for SteamVR will be focused on Windows and Linux, and while Linux gaming remains a niche endeavour, Valve has more control over changing that situation, at least when compared to macOS. Valve's Proton project has already gotten hundreds of Windows games working on Linux, making non-Windows PC gaming a lot more viable than it was previously. 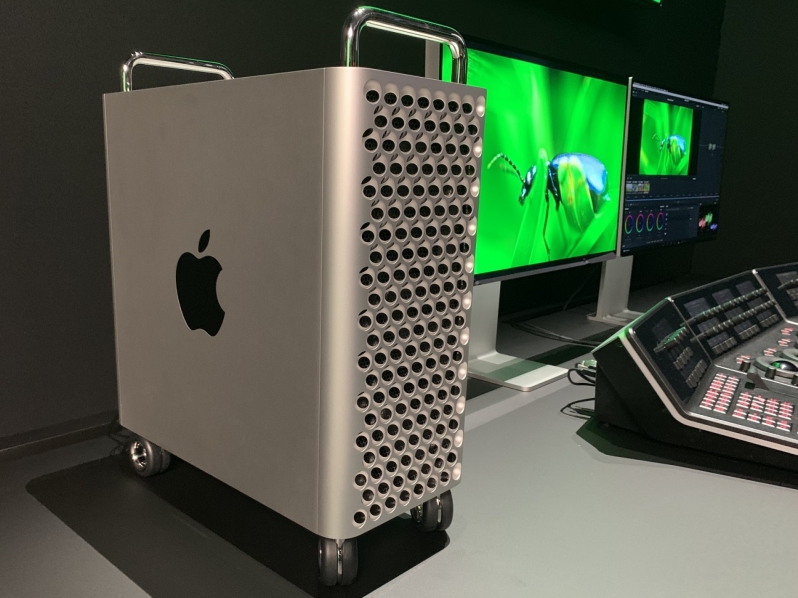 As it stands, this decision by Valve will impact almost no VR users, as most recent Macs don't even offer VR-ready graphics hardware, never mind an adequate software selection. Ending their macOS support for SteamVR will allow Valve to focus their development efforts in areas of the market that can have a larger impact.

You can join the discussion on Valve ending SteamVR's support for macOS on the OC3D Forums.

AlienALX
That's OK. For the cost of those dumb wheels you can build a real gaming PC.Quote

grassman
There have been rumors of a gaming mac coming this year, I wonder if this is the reason? Apple must be working on there own gaming walled garden.Quote

NeverBackDown
Quote:
You would have enough to create a dual boot system. Gaming on Windows and then MacOS for whatever else you desire.Quote

WYP
Quote:
Apple has also been rumoured to be going ARM for a while too. Hard to know what Apple's plans are.

I can see Apple jumping on stronger AMD GPUs once they are made. Whether or not that creates a "gaming mac" is another thing entirely.Quote

NeverBackDown
Well it certainly allows the possibility of them doing so. They've made Metal for their systems which allowed for better GPU utilization and other benefits over the OpenGL they used to use.


Even if not for gaming it would still help to have better GPUs for their software that can take advantage of it(namely video editing).Quote
Reply