Valve has another new game in the works!

Campo Santo, the independent developer behind Firewatch, has been purchased by Valve, the creators of the Half-Life series and the Steam storefront, one of the most influential companies in the PC gaming market.

The twelve of us at Campo Santo have agreed to join Valve, where we will maintain our jobs as video game developers and continue production on our current project, In the Valley of Gods.In Valve we found a group of folks who, to their core, feel the same way about the work that they do (this, you may be surprised to learn, doesn’t happen every day). In us, they found a group with unique experience and valuable, diverse perspectives. It quickly became an obvious match.

Campo Santo will be relocated to Bellevue Seattle, where Valve's central offices are located, though it is unknown exactly when this mode will take place. In the Valley of the Gods is still expected to release next year, despite the developers move to a new location.

Both sides spoke about our values and how, when you get right down to it, we, as human beings, are hard-limited by the time we have left when it comes to making the things we care about and believe in. They asked us if we’d all be interested in coming up to Bellevue and doing that there and we said yes. 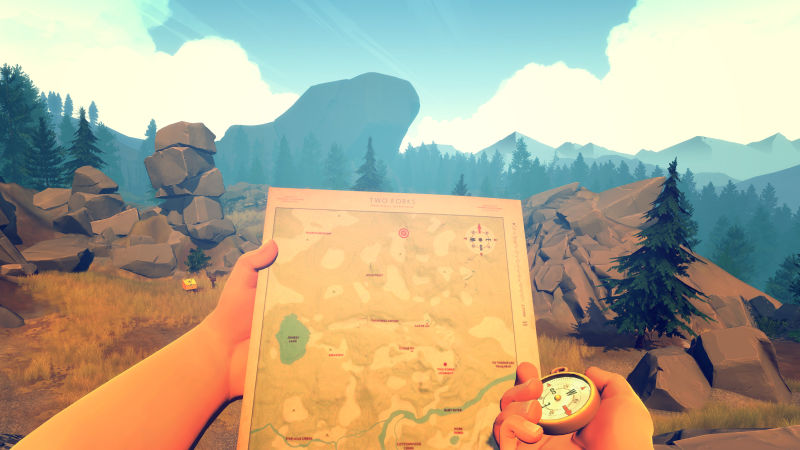 You can join the discussion on Valve's acquisition of Campo Santo on the OC3D Forums.