The game will be free for all Vive Index owners

After the high profile delays of games like Cyberpunk 2077, Dying Light 2 and DOOM Eternal, many wondered what would happen to Valve's Half-Life: Alyx. Valve hadn't confirmed a firm release date for Half-Life: Alyx, something which many saw as a sign of an upcoming delay announcement. Valve later stated that it was "confident" that they would release in their planned March 2020 release timeframe.

Half-Life: Alyx is a VR-only prequel to Half-Life 2, with the game supporting all major VR headset types. Oculus' Rift series, HTC's Vive series, Microsoft's Windows Mixed Reality series and Valve's Index headset will be supported on day-1. The game is also said to be playable in seated, standing and room-scale VR setups.

Half-Life: Alyx can only be played on VR headsets, as the game is designed around VR's motion controls, and as such, the game cannot be played with gamepads on a normal PC screen. 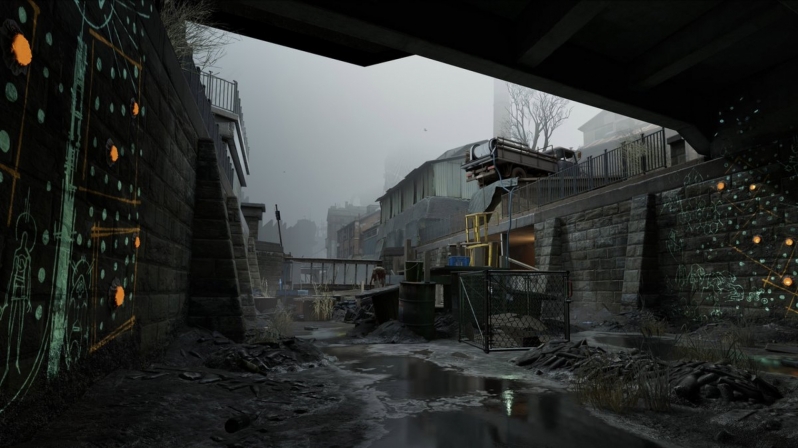 You can join the discussion on Half-Life Alyx on the OC3D Forums.