Are you ready for Valve's

It's official, Valve has confirmed that they plan to announced Half-Life: Alyx, the company's "flagship VR game" this Thursday at 10 am Pacific time. In the UK, this translates to 6 PM GMT.

Previously, Valve announced that their flagship VR game would release this year, though it is possible that the release of Half-Life Alyx has been delayed until 2020.

Half-Life: Alyx will reportedly act as a continuation of Half-Life 2's storyline, placing players in the shoes of Alyx Vance, one of Half-Life 2's protagonists. The game will be exclusive to VR headsets, lacking a non-VR version on PC or console platforms.

Expect to hear more about Half-Life: Alyx this Thursday. 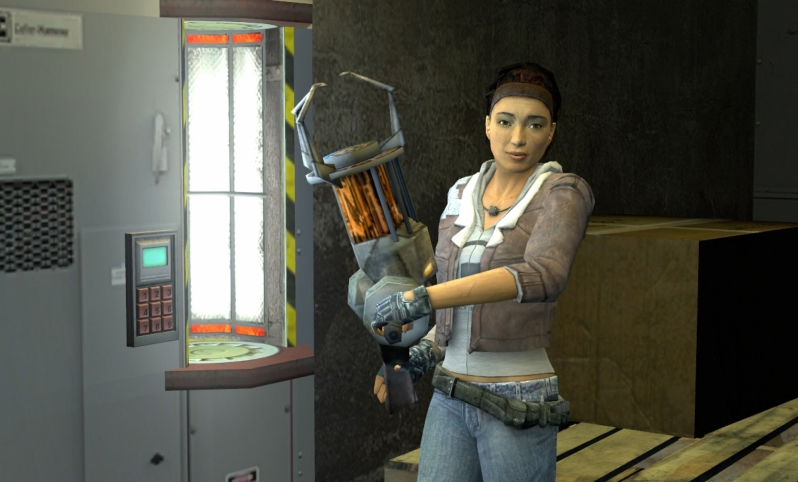 You can join the discussion on Half-Life: Alyx on the OC3D Forums.

AlienALX
Well it just comes down to controller support. If it supports controllers I can dig out my DK2, if it doesn't they can get to F.

This is a really silly idea IMO. Just shows what having loads of money can do to a company. Why risk it on a tiny market? Because you can.. it's just Gabe willy waving.Quote

hmmblah
They are going to use Half-Life to push VR just like they used Half-Life to push Steam. I've been saying this for years, that's why they have been so quiet about HL and why nothing has been released since EP2. Whether or not it will work this time, who knows...At least it gives me a reason to dust off the Rift.Quote
Reply