Valve and Microsoft may be working on Steam/Xbox cross-play

Would you like to see more Steam/Xbox cross integration

Valve and Microsoft may be working on Steam/Xbox cross-play

Cross-platform multiplayer has exploded in popularity in recent years, with titles like Rocket League and Fortnite leading the charge, with PC, Xbox One and Nintendo Switch supporting cross-play with several popular titles.

Now it looks like Valve and Microsoft are working together to bridge the multiplayer divides that sometimes mar the PC gaming landscape, with each company seemingly working on a solution that will allow Steam and Xbox Live to communicate with one another.

Recent additions to the Steam Beta Github repository have suggested that SteamIDs could be used to reference optional Xbox Live account data, an "xbox_pairwise_id". This change could allow Steam and Xbox Live accounts to be linked together, allowing games on Xbox and Steam to play together with greater ease.

In the past, some PC games on the Windows 10 Store didn't support multiplayer with their respective game's Steam versions, with Call of Duty: Infinite Warfare's Windows 10 Store version offering independent servers which lacked a large enough playerbase to be viable as a multiplayer game. This forced Microsoft to deliver refunds to players who wanted to play the game online, with PC cross-launcher play becoming another sticking point for Microsoft's PC game store.

Microsoft has committed to improving their presence on PC, with cross-launcher multiplayer acting as an ideal starting point. This also would open the door for Microsoft to release more of their games on Steam, which would be great news for PC gamers who opt to avoid Microsoft's unintuitive storefront. 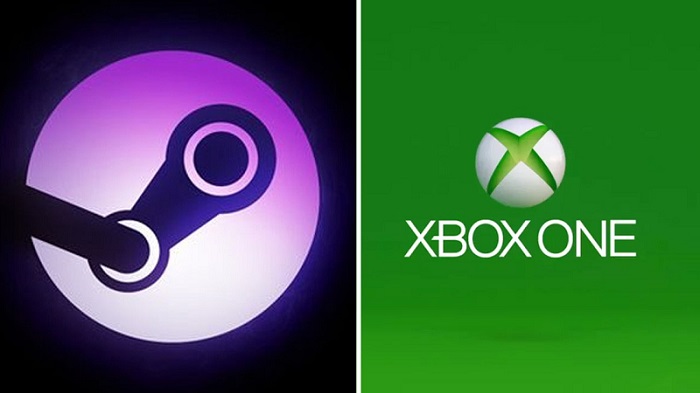 Both Valve and Microsoft have not commented on these code changes, though the prospect of further Xbox-Steam is an interesting one.

Are there any other Steam/Xbox features that you would like to see implemented? PC to Xbox in-home streaming perhaps? You can join the discussion on Valve/Microsoft's rumoured Xbox/Steam cross-play plans on the OC3D Forums.