When I first played the Mass Effect series, it was primarily on a 1440p display, and even then the shortcomings of the series' cutscenes were apparent. They were rendered at a resolution of 720p, and don't scale well to higher resolutions, making some of the series' most climactic moments fall flat.

Now we are in the era of 4K, making Mass Effect's 720 cutscenes all the uglier. Thankfully, a team of dedicated Mass Effect fans have created a mod series called "A Lot of Videos" (ALOV), which enhanced all of Mass Effect's cutscenes to support 1080p and 4K resolutions. These enhancements make Mass Effect's cinematics a lot more watchable at high resolutions, making now the perfect time to replay the trilogy.

Mass Effect's ALOV mod has versions which replace the cutscenes of Mass Effect, Mass Effect 2 and Mass Effect 3, utilising tools such as Topaz's AI Gigapixel and Deepfake tech to enhance the fidelity of these scenes. Why Deepfake? Using screenshots of each of Mass Effect's main cast, with high-resolution textures, the quality of characters in these scenes can be further enhanced.

This mod's development was lead by a modder called Mellin, though the project was created by a large team of around twelve members. More information about the team is available on Nexus Mods.

Below are examples of what these AI enhancements can do to the cinematics within the original Mass Effect series. 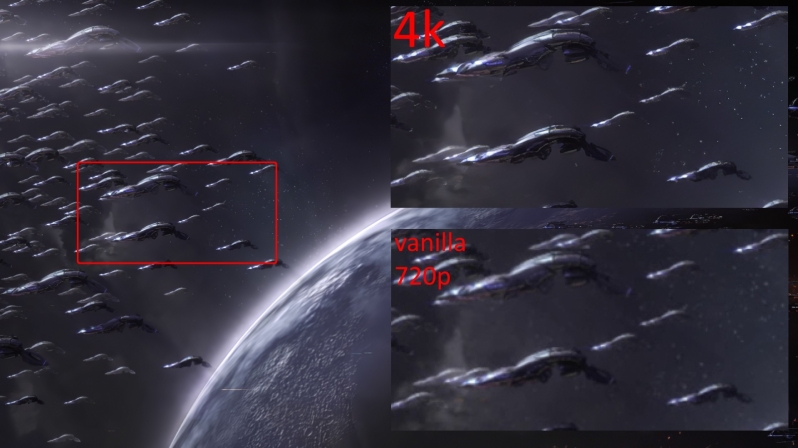 With high-resolution texture packs and this cutscene enhancement mod, Mass Effect players on PC now have what could be considered as a Mass Effect remaster. Add in quality of life improvements like Mass Effect 1's Faster Elevators mod, and PC gamers are set up for a good time.

As we enter into a new decade, now is the perfect time to replay the original Mass Effect series on PC. With these mods, it will almost certainly look better than you remember. 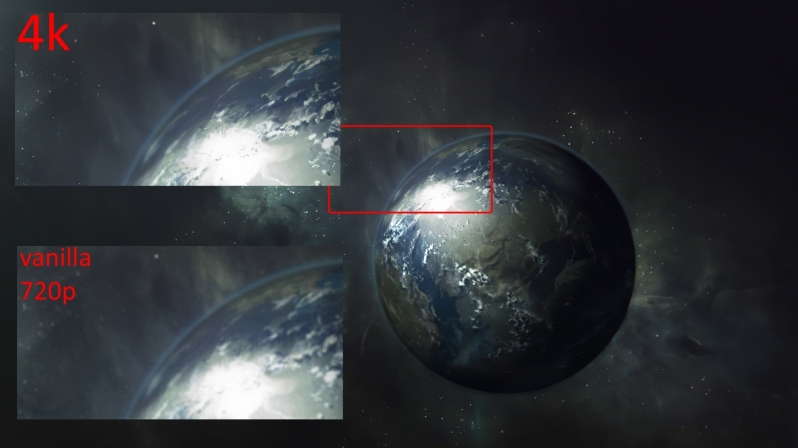 You can join the discussion on Mass Effect's cinematic enhancement mods on the OC3D Forums.

demonking
Stay the hell away from Nexus mods if you can. They cannot be trusted with personal data.Quote

Dicehunter
Quote:
Just use a throw away email account and use a different name on the Nexus account, It's what I did, Zero issues and I still get to use one of the biggest mod repository's on the net.Quote
Reply