PC gamers will soon be able to play Iceborne without issues

The release of Monster Hunter: World Iceborne hasn't been smooth on PC, with some gamers experiencing save data corruption while others have suffered from CPU-related performance issues. Thankfully, these problems will soon be addressed with a new patch, which will release under version number Ver.10.12.01.

Capcom has confirmed that Monser Hunter: World's savegame issues are related to the age of some save data files, with un-updated save data from before October 30th 2018 being unable to convert to the game's new file format. This issue will be addressed in Monster Hunter World's next patch.

Monster Hunter: World players have also reported unusually high levels of CPU usage during gameplay, which can result in lower than expected framerates and stuttering in-game. The next patch for Monster Hunter World will address this issue by improving the game's CPU utilisation.

Monster Hunter World's Ver.10.12.01 is due to release "in the coming days", so expect the game's PC issues to be resolved soon. 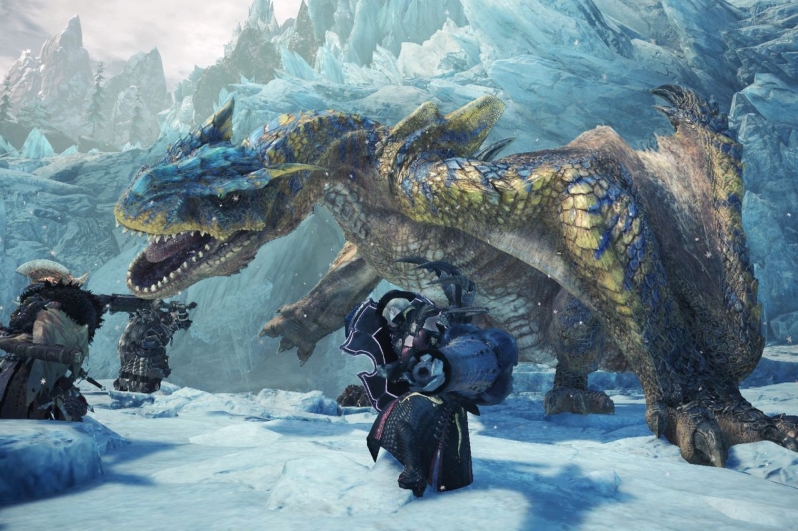 You can join the discussion on Monster Hunter World's upcoming patch on the OC3D Forums.