UL Benchmarks Announces the End of Support for 3DMARK 11, PCMark 7 and other benchmarks

It's the end of an era

UL Benchmarks Announces the End of Support for 3DMARK 11, PCMark 7 and other benchmarks

The death of Windows 7 will mark the end of an era, with January 14th, 2020, marking the OS' end of life. After this time, Windows 7 will no longer be supported, which means that the OS' benchmarking utilities will also become irrelevant.

UL Benchmarks has announced that on January 14th, 2020, that they will no longer be supporting its 3DMark 11, PCMark 7, Powermark, 3DMark Cloud Gate, and 3DMark Ice Storm benchmarks. Simply put, these benchmarks are no longer useful for modern hardware, with each tool releasing between 2011 and 2013.

All is Not Lost

While official software support has ended, benchmark enthusiasts should know that UL's legacy benchmarks are all available to download for free, going back to 3DMark99. On January 14th, both 3DMARK 11 and PCMARK 7 will be available for free to PC users, though the software is not guaranteed to function correctly. 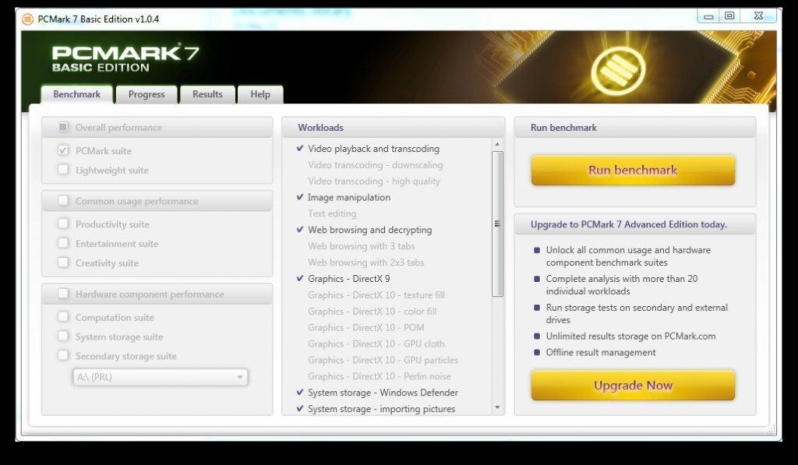 Below is a list of UL Benchmark's unsupported benchmarks and their replacements. These newer tools will provide results that are more relevant within today's hardware/software ecosystem.

You can join the discussion on UL Benchmarks announcing 3DMARK 11's end of support on the OC3D Forums.