3DMARK Wild Life is the newest benchmarking utility from the folks over at UL Benchmarks, offering users a cross-platform graphics performance tool which can span from Windows-based notebook computers to tablets and smartphones using iOS and Android.

On Windows and Android devices, 3DMARK Wild Like will operate using the Vulkan API. On iOS, the benchmark will utilise Apple's Metal API. Scores between Windows, Android and iOS devices are designed to be comparable.

Within 3DMARK Wild Life is a "Stress Test", which will allow users to see how their devices perform over longer periods of time. This data is often more useful than a single score and can be used to identify hardware which faulty or has inadequate cooling. 3DMARK Wild Life's standard benchmarking mode will off users normal benchmark scores, which can be compared to other benchmarks for users with the same device model as you.

You can join the discussion on 3DMARK Wild Life on the OC3D Forums. 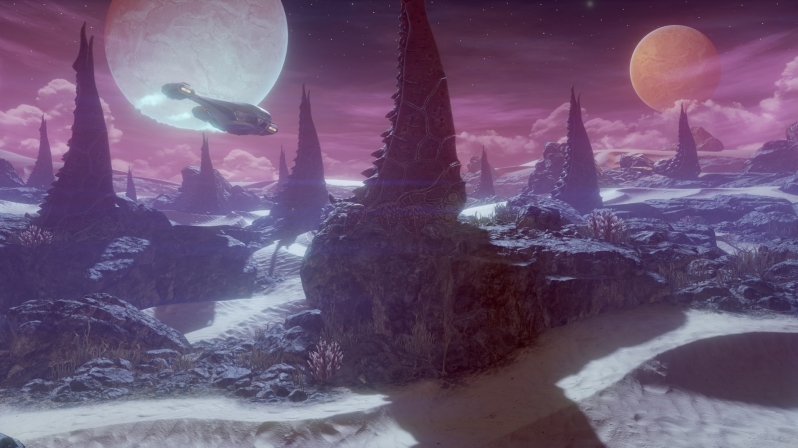