This inquiry will investigate 'links between gaming and gambling'

The British government has announced an inquiry into "immersive and addictive technologies", looking into virtual reality, digital/gaming addition and links between gaming and gambling.

This enquiry will be led by members of parliament from the Department for Digital, Culture, Media & Sports (DCMS) committee, asking for evidence from the public, charities and organisations with relevant expertise before January 14th 2019.
Moving forward, the government sees a need to examine the impact of technology on the lives of its citizens, hoping to deliver the necessary policy and regulation to "keep pace with the increasing digitisation and 'gamification', of people's lives".

In the past year, spending on gaming in the UK has increased by 12%, hitting a record £5.11 billion in revenue, with the eSports industry continuing to grow worldwide alongside it. The DCMS' enquiry will also investigate potential regulations for the eSports industry, as well as ways to grow links between traditional sports and their electronic counterparts.

The inquiry will examine the development of immersive technologies such as virtual and augmented reality, and the potential impact these could have in the worlds of sport, entertainment and news. The inquiry will also look at how the addictive nature of some technologies can affect users’ engagement with gaming and social media, particularly amongst younger people. 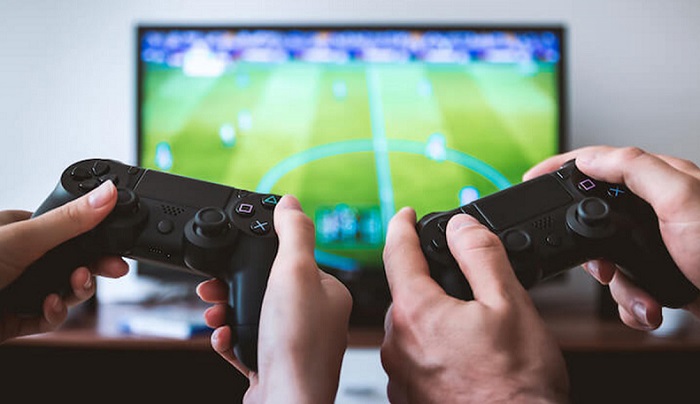 More information about the DCMS' "Immersive and addictive technologies inquiry" on the UK Parliament website.

You can join the discussion on the UK government's "immersive and addictive technologies inquiry" on the OC3D Forums.

Greenback
Is This a move for the Uk's turn to ban loot boxes?Quote

tgrech
Quote:
https://www.gamblingcommission.gov.u...deo-games.aspx
That's already been being tackled for a while as part of the general EU/US wide movement against them but that no doubt factors in to their reasoning for wanting this inquiry.Quote
Reply