A ban on sales to children has also been recommended

A UK parliamentary enquiry into "immersive and addictive technologies" has released an 84-page report after a lengthy investigation into gaming, loot boxes and other factors.

In the report, the Digital, Culture, Media and Sport (DCMS) Committee recommends that paid loot boxes be regulated under gambling law. The report also advocates a ban on sale to children. This challenges the government's current stance, which is that loot boxes are not gambling.

The inquiry took evidence from developers, academics and other industry insiders, with the report claiming that representatives of social media and gaming companies lacked "honesty and transparency" during the investigation. In light of this report, the government is advised to replace a paper to explain why loot boxes are not regulated under the gambling act or work towards their regulation.

Damian Collins, MP and head of the DCMS Committee chair, stated that social media companies need to be more responsible. The DCMS report also advises a precautionary approach for the UK government moving forward. The committee also suggested that the Government advises PEGI to apply the gambling content label, and its associated age limits, to future games with loot boxes or similar mechanics.

FIFA, RuneScape and other gaming titles are mentioned within the report. Instances of players spending thousands of pounds on each title are cited, claiming that "gaming is several years behind gambling in relation to protecting the vulnerable". 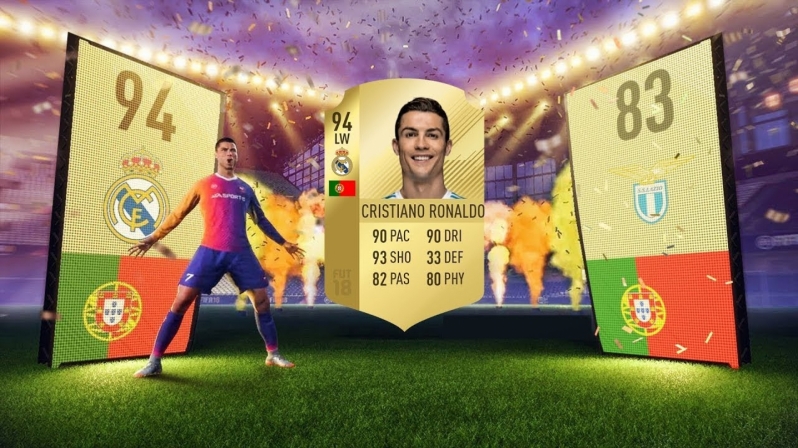 In the report's conclusion, the DCMS says that the government should bring forward regulations which will place loot boxes under section 6 of the gambling act during the next parliamentary session. This will confirm that loot boxes are a game of chance in the eyes of British law.

You can join the discussion on the UK's Department of Digital, Culture, Media and Sport recommending loot box regulations on the OC3D Forums.

demonking
PEGI ratings are useless these days and will shift the responsibility and blame to the parents of these kids. Perhaps in cinemas they work some of the time but there is nothing stopping these kids from buying games that are rated 18+ from digital storefronts and purchasing said lootboxes.
I said it before, the only way you can get this resolved is to licence it and fine and prosecute those companies that breach those licence agreements. Once the CEO's of these companies start getting criminal records and huge losses on their spreadsheets then they will be inclined to resolve this problem. At the moment its lining their wallets.Quote

WYP
Quote:
Ideally, both will happen. TBH, rating bodies like PEGI need to start cracking down on games that patch loot boxes in after launch. Get a nice low rating and then crank things up to not get the loot box logo.

Yeah, PEGI rating are useless to a lot of people. TBH if I had kids I'd take the content of the games they play very seriously. Ratings can be very useful for that. That said, there are a lot of bad parents out there that couldn't care less.

I do agree that the law needs to catch up on this mess. There is no way NBA 2020 or FIFA 20 should be a 3+ given its content. I've seen parents get told their children want the premium game editions of for the packs that come with them.Quote

Greenback
What they should do if they bring a game out with out loot boxes to get a lower rating, and then patch them in they should have to close the game and refund everybody and then have to get a new rating before releasing the game again.
Make all games that contain MTX 18+ and an extortionate fine if they add them after launch, making companies be open when releasing a gameQuote

demonking
Quote:
Totally. If its anything 12+ I personally check it. I mean my son is 9, he loves counterstrike and we always watch the majors together. The only thing that puts me off him playing it is the idiots in chat and voice. Some things that PEGI would see as unsuitable for my sons age I have raised him to understand those things. Though I will never forget the lesson I learnt with the film Life (12). it terrified him and I felt awful.Quote

WYP
Quote:
Life? The one about the alien cells that are super intelligent? From 2017?

If that is the movie I'm thinking of I'm surprised it is a 12.

IMDB has a great feature for films called the parent's guide. It's very good for looking at the content of a film before you watch it. It tends to be spoiler-free and tends to give spoiler warnings for things before it mentions something plot-relevant.Quote
Reply