This morning, sixteen of the world's gambling regulators have released a statement which highlights their concern regarding the use of "loot boxes" within video games and the "blurring of lines between gambling and other forms of digital entertainment".

The list of regulators includes the UK's Gambling Commission, the Washington State Gambling Commission, the French Online Gaming Authority and other gambling regulators from across Europe. These sixteen regulators have signed an agreement which will allow these organisations to work together to address the risks created by "blurring the lines between gaming and gambling", including the creation of 3rd party "skin betting" websites, and "features within games, such as loot boxes".

We want parents to be aware of the risks and to talk to their children about how to stay safe online. For example, unlicensed websites offering skins betting can pop up at any time and children could be gambling with money intended for computer game products.

The Gambling Commission's Joint Declaration is available to read here. 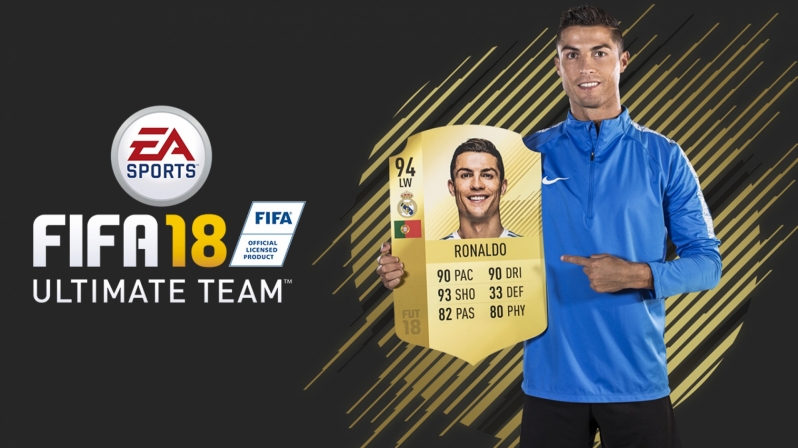 Below is a full list of the Gambling Authorities who signed this Joint Declaration, and those who signed the document on behalf of their respective organisations.

This joint declaration has created an international effort to analyse and confront the issues raised by the growing number of games with "Gambling-like" mechanics. Only time will tell if this effort will be successful in countering this growing problem, though it would be beneficial to create a level of international consistency when it comes to Gambling regulations within the gaming market.

You can join the discussion on the UK Gambling Commission's Joint Statement on "gambling and loot boxes in video games" on the OC3D Forums.

demonking
Best option, Force the publishers to use a Licencing system, the same that is in place for all other forms of legal gambling. This will work twice to get rid of this blight on gaming. They will have to apply for separate licences for each game in each country and cost a small fortune. Second to this they will receive massive fines for each time they have breached their conditions of their licence for example, allowing children access to those services. Guaranteed loot boxes will die out by themselves.Quote

Giggyolly
Quote:
Agreed. I don't mind if people want to pay real money for in game items, as long as it doesn't affect game play. What I don't like is loot boxes in any form, especially when linked to real money. It leads to poor game design, and a focus on shallow multiplayer crap.
But building gambling-like content into games can absolutely have a bad affect on certain peopleQuote
Reply