A price increase may come later

With the release of Xbox Series X and PlayStation 5, some game publishers plan to increase the price of their console games, with 2K Games confirming that NBA 2K21's next-generation versions will cost more than their current-generation counterparts.

Many gamers are fearing the introduction of $69.99 games, but for now, Ubisoft has committed to its standard $60 price tags for its new console releases. Below is what Ubisoft's Yves Guillemot had to say on the matter.

For the Christmas games, we plan to come with the same price as the previous generation of consoles. That's what we're focused on at the moment.

Sadly, Ubisoft did not rule out price increases for future next-generation releases, stating that the publisher is "concentrating on the Christmas releases" at this time.

Later this year, Ubisoft plans to host a second Ubisoft Forward event, where the company plans to showcase several future titles from the publisher. Here, we expect to see games like Gods and Monsters and other future games from Ubisoft. Perhaps we will also see a few next-generation exclusives. 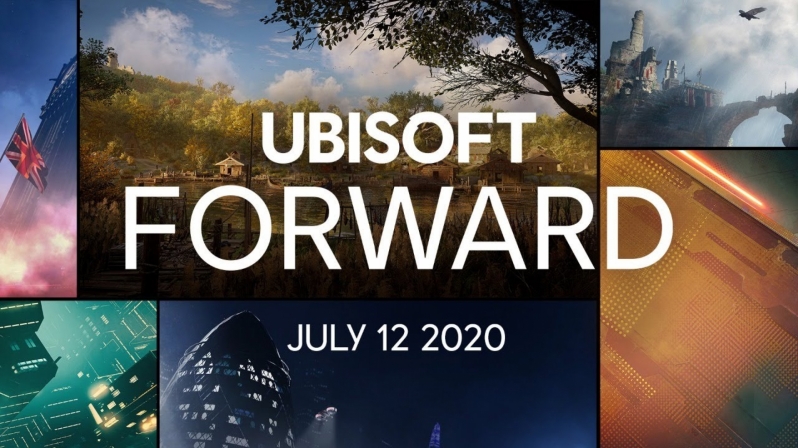 You can join the discussion on Ubisoft plans to maintain today's console game prices on the OC3D Forums.