Assassin's Creed Valhalla is coming to Steam on December 6th

Ubisoft has become the latest game publisher to return to Valve's Steam platform, following the footsteps of Microsoft, Activision, and EA. Assassin's Creed Valhalla is now due to release on Steam on December 6th, and other titles like Anno 1800 and Roller Champions are due to come to Steam soon.

In recent years, Ubisoft has focused on its Ubisoft Connect (formerly Uplay) PC platform and has sold its PC games through the Epic Games Store. Now, Ubisoft plans to also sell its games on Steam, the most popular PC gaming storefront. 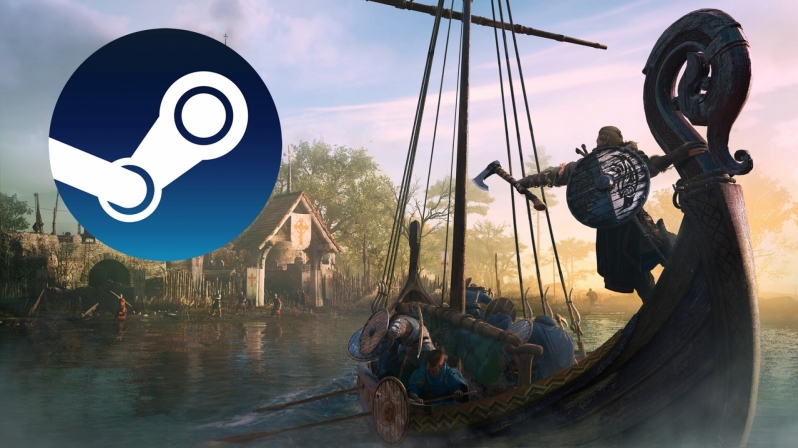 At this time, it is unknown when other recent Ubisoft game releases like Far Cry 6, or Watch Dogs Legion will arrive on Steam.

You can join the discussion on Ubisoft's return to Steam on the OC3D Forums.