Last month, Ubisoft offered PC gamers three free games on its Uplay launcher, Assassin's Creed 2, Rayman: Legends and Child of Light, all of which are critically acclaimed games from the publisher's banc catalogue.

Right now, Ubisoft is giving its fans a second chance to redeem free copies of these games on Uplay, allowing PC gamers to catch up on these Ubisoft classics. Those who redeem these games will receive permanent copies of each title on their Uplay account, so anyone with interest in these games should redeem their copes today.

All you need to redeem these three free games is a free Uplay account, which will allow PC gamers to redeem free PC copies of Assassin's Creed 2, Rayman: Legends and Child of Light using the links below. 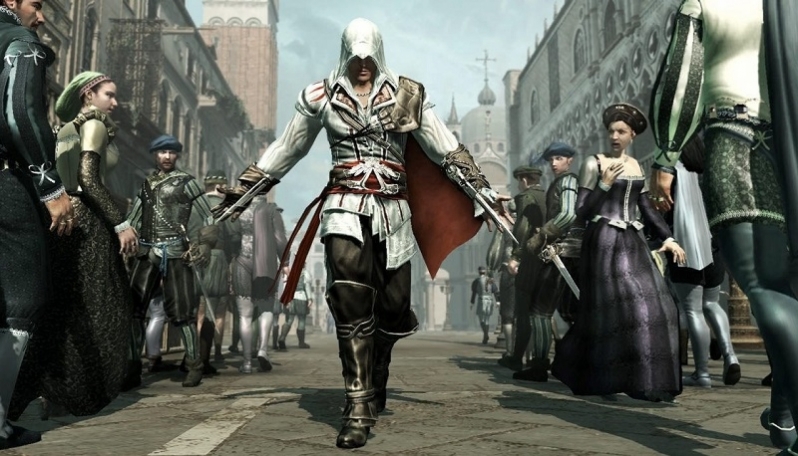 You can join the discussion on Ubisoft giving away free copies of three PC games on the OC3D Forums.

Greenback
didn't they give away the same games a while ago?Quote

WYP
Quote:
They did. Last month. They are giving people a second chance to grab them.Quote
Reply