Will you be giving the game a try before launch?

Ubisoft has confirmed their plans to release an Open Beta for The Division 2 on March 1st, allowing gamers on PC, Xbox One and PlayStation 4 to play the game before it releases on March 15th.

The beta will offer gamers a little more content than the game's closed beta, allowing players to access three main missions, five side missions and explore the eastern part of the game's open world. Some of The Division 2's endgame content will also be available to play, alongside a 4v4 PvP mode called skirmish and a revamped Dark Zone, with the beta granting access to one of the game's three dark zones.

Explore a transformed Washington DC and get a glimpse of Tom Clancy's The Division 2 in the Open Beta. Play through 3 main missions, 5 side missions, and discover the eastern part of the open world full of additional activities. Immerse yourself in The Division 2 endgame with three all new specializations, and a challenging endgame mission! Fight in Skirmish 4v4 PvP Mode and experience the all new, revamped Dark Zone East to receive an exclusive backpack trophy. 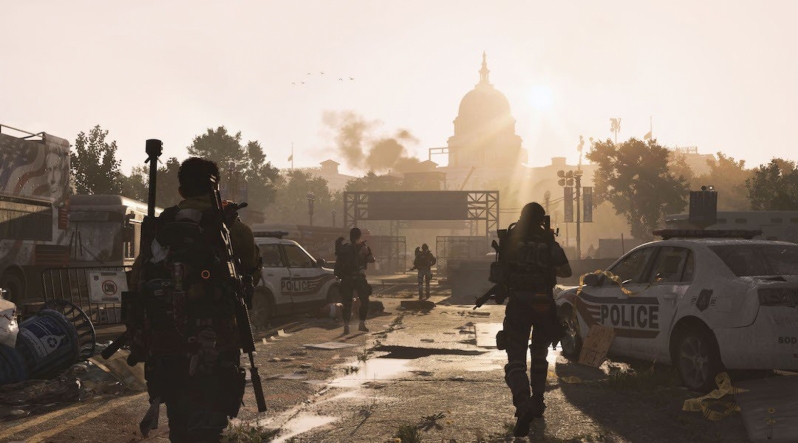 This beta will allow gamers on all platforms to try out The Division 2 before the game releases on March 15th, acting as a pre-release demo for the title. This beta will also give Ubisoft another opportunity to uncover and squash any remaining bugs within the game.

You can join the discussion on The Divison 2's Open Beta on the OC3D Forums.

Greenback
See their doing a pre-order get a choice of watchdogs2, farcry primal or Ghost recon wildlands freeQuote

Warchild
Quote:
yeah not a bad deal tbh. Even on cd key sites, those games are still a fair price.Quote

Greenback
Quote:
I'm sure there's some hope in there of you get the base game free and then spend loads on all the dlc'sQuote

Warchild
Quote:
I have never been intersested in DLC. Unless its a game as a service, e.g. Anthem, Division 1 etc.

DLC provided for games like Assassins creed or focussed on one time play through I have always skipped.Quote

NeverBackDown
Quote:
I usually just don't get them unless it's a Total War dlc.. I'm weak for that franchise. Although I've gotten better and don't own every single DLC anymoreQuote
Reply