Anno 1800 will release on April 16th on both Uplay and the Epic Games Store, with pre-orders being available on Steam until launch, after which the game will be removed from sale on the platform.

Now, Ubisoft has confirmed some of Anno 1800's PC system requirements, stating that the game will require a strong quad-core processor to run at 60FPS and need at least 8GB of memory.

Sadly, Ubisoft has not released the game's final storage requirements, though we do know that the game will run on Windows-powered PC and is designed to run on PCs with 2GB of VRAM or more.

Both Ubisoft's minimum and recommended system requirements are designed for 1080p displays, with each set of requirements being optimised for 60FPS gameplay, making it likely that the game will run on lower-end systems, albeit at a lower framerate or screen resolution. 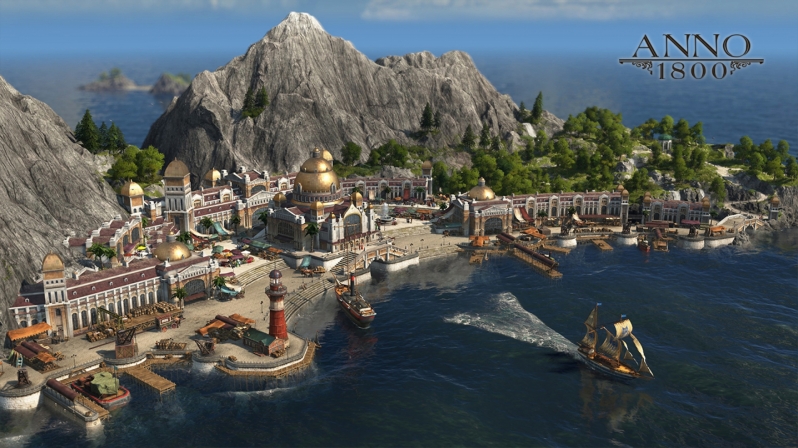 Below are Anno 1800's PC system requirements, as listed on the Epic Games Store at the time of writing. These will likely be updated over time with storage requirements and/or other useful data.

Anno 1800 will be released on Uplay and the Epic Games Store on April 16th. Pre-orders are still available on Steam and will continue to be fulfilled on Valve's platform, though the game will be removed from sale on Steam after launch.

You can join the discussion on Anno 1800's PC system requirements on the OC3D Forums.