Ubisoft previously states that HDR support would be coming to

Over the weekend, Ubisoft has been doing a lot of damage control after announcing that the company has "no official plans" to bring HDR support to Assassin's Creed: Origins' PC version.

The two links above are using web archive services, which show both Ubisoft's tweet and article in their original forms. Since Ubisoft's announcement that HDR support was not coming to PC the company has amended their articles to only mention HDR support on PS4 and Xbox One and deleted all tweets mentioning HDR support on PC. 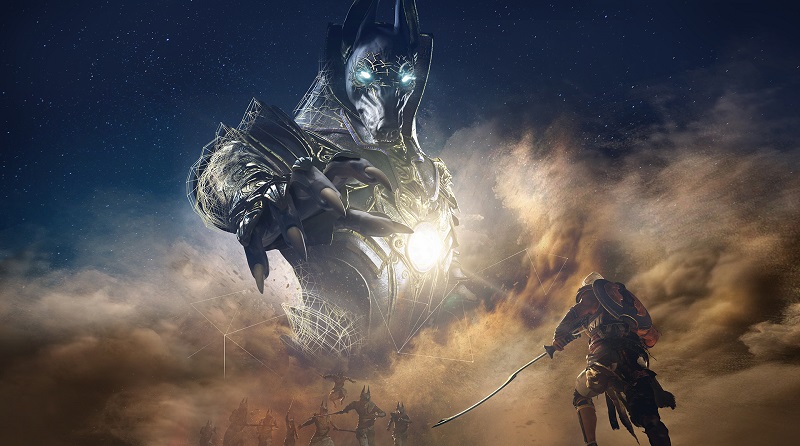 While HDR support on today's PC displays are rare and only a minority of PC gamers can make use of the feature at this time, it is sad to see Ubisoft backtrack on their promises to deliver the feature on PC, deleting evidence to the contrary instead of stating that the company's PR team made a mistake or that they ran into technical limitations that prevented the feature coming to PC.

At a minimum, Ubisoft has misled consumers about HDR support on the PC platform and refuses to own up to it, going for the "I didn't say that" response rather than tell the truth about the subject.

You can join the discussion on Ubisoft's misleading consumers about HDR support in Assassin's Creed Origins PC version on the OC3D Forums.

WYP
Quote:
While proper HDR monitors are rare, there are a few "HDR" monitors from Samsung that are FreeSync 2 compliant and plenty of TVs that people can use. Lots of modern televisions have decent response times with HDR now, well... at least a lot better than previously.

The main crux of the matter is that Ubisoft has lied about promised features, a feature that is not a big deal for a lot of people but nonetheless disappointing. There is no technical reason why it can't work on PC.Quote

Dicehunter
Quote:
I tried the Samsung Freesync 2 1440P 144Hz HDR Quantum Dot VA monitor recently, While in a few HDR titles it was ok you could quite clearly see the 8 dimming zones in sort of rectangular patterns, Plus the Freesync range was terrible, 90Hz to 144Hz.

And when it comes to promised features, I never believe Ubisoft, They promised a lot with The Division, A game I grew very fond of as co-op is insanely fun, And never delivered.Quote

Avet
HDR is just overhyped like 4k. There is no point in wasting resources for technology that is years from general use.Quote

Dicehunter
Quote:
Sweetspot in general is still 1440P, 4K can look nice but from my own experience it's just a bit less aliasing at a huge performance cost.Quote
Reply