In a recent interview with the New York Times, Ubisoft's Vice President of Partnerships, Chris Early, confirmed that Valve's 30% revenue share was the primary reason for the company's move to the Epic Games Store.

Ubisoft believes that Valve is asking too much from game developers, so much so that Valve can often make more profit from games than some developers. Compare this to Epic Games, who takes a 12% cut of a game's revenue on its storefront, less than half of Valve's basic rate. This allows developers to keep 88% of their game's revenue, representing a boost of over 25% in revenue per sale.

It’s unrealistic, the current business model that they (Valve) have. It doesn’t reflect where the world is today in terms of game distribution.

While Ubisoft's move to the Epic Games Store wasn't seen positively by all PC gamers, The Division 2's launch was a huge success on PC. The move resulted in a huge boost in Uplay's userbase, bringing more of Ubisoft's PC revenues in-house, resulting in Ubisoft keeping all sales revenue from a larger portion of The Division 2 sales.

Other developers have also spoken out against Valve's revenue split, with Paradox Interactive's Fredrik Wester calling it "outrageous", saying that "I think the platform holders are taking too much money. Everyone in the press here, just quote me on that." 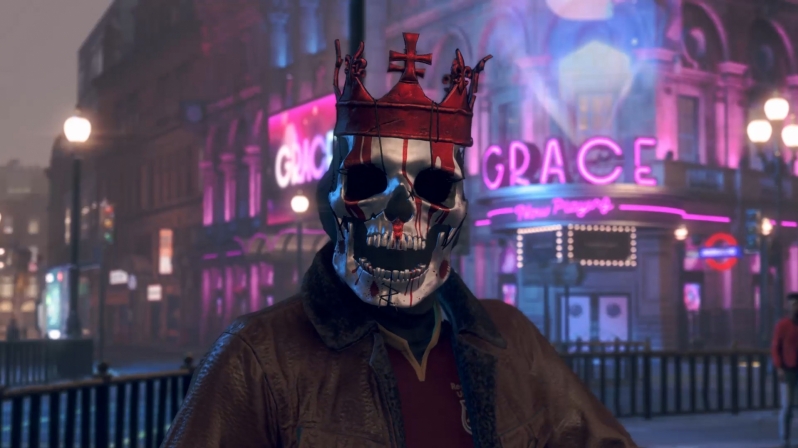 At this time, Valve doesn't appear to be planning any changes to the company's revenue-sharing policies, though it is worth remembering that Valve promises larger revenue shares after a game reaches specific financial targets. Even so, Valve's revenue split only increases to 80:20 after $50 million in sales value, which is still a lower revenue split than what Epic Games offers.

You can join the discussion on Ubisoft's thoughts on Valve's business model on the OC3D Forums.

Bridges
How much of a cut does Sony take? Microsoft? Walmart?Quote

tgrech
Quote:
I think the point he's making is that large developers no longer really need to give anyone a cut on PC anymore(Since it's not a closed platform funded primarily through store commission unlike consoles/phone OS's/ect), if large developers can distribute things via their publishers own platforms and take a full cut, there's only so much cut they're going to give up for whatever extra sales distribution through other routes offers.Quote

WYP
Quote:
IIRC Valve' cut is similar to that of Sony/Microsoft. That said, Valve doesn't make a console, Valve only does the storefront side of things.

You can argue that Sony/MS does a lot more to earn their money,Quote

MacLeod
Steam became a gianormous company that dominated PC gaming sales, made hard copies of PC games extinct, reported billion dollar revenue figures and were so dominant they were almost a monopoly.