What will Ubisoft do next?

If you were looking forward to Splinter Cell VR and Ghost Recon Frontline, sorry. During their Q1 2022 earnings call, Ubisoft has confirmed that both games, and two unannounced titles, have been cancelled

Ghost Recon Frontline was a free-to-play squad-based PVP shooter that was revealed in late 2021, offering players large multiplayer matches across huge maps. Splinter Cell VR was marketed as the "next chapter" for Splinter Cell, arriving on Oculus (now Meta) VR headsets. Splinter Cell VR is from Red Storm Entertainment, who are best known for Star Trek: Bridge Crew. Nothing is currently known about Ubisoft's other cancelled projects.

Thankfully, Splinter Cell fans can still look forward to Ubisoft's upcoming Splinter Cell remake, which is being rebuilt from the ground up using Ubisoft's Snowdrop Engine. The game was announced in late 2021 and currently doesn't have a release date. 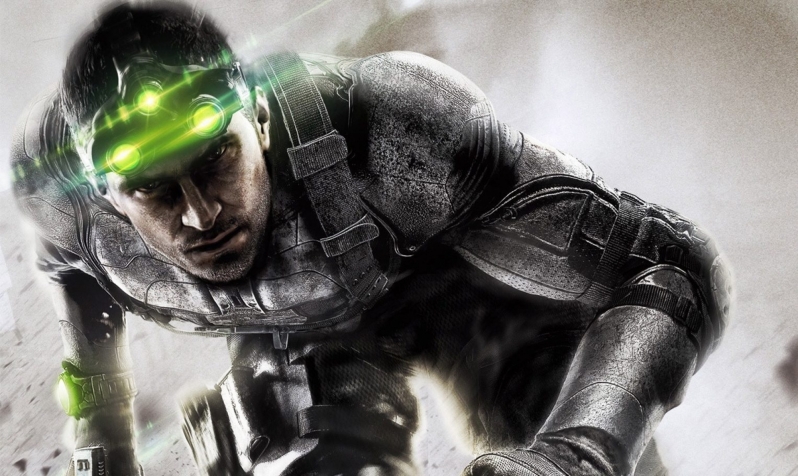 By cancelling four game projects, Ubisoft now has to re-commit its developers to other projects. Additionally, these cancellations will not be taken well by investors, who will see the money spent on the development of these cancelled games as a waste. That said, these upcoming games were not likely to be successful. Simply put, Ubisoft has cancelled these projects for a reason.

You can join the discussion on Ubisoft cancelling four upcoming games on the OC3D Forums.