In a new blog post, Turtle Rock Studios has confirmed that today they will cease development on Evolve Stage 2, turning over the development of the Evolve franchise to 2K games. While Evolve and Evolve Stage 2 servers will remain online on consoles and PC respectively, the games will receive no further updates or DLC, with the future of the series being entirely in 2K's hands.

Evolve was launched in 2015, coming with 4 vs 1, hunters VS monster gameplay unlike anything seen in most modern FPS games, though the game was never able to hold onto a large player base, even after the PC version of the game became free-to-play earlier this year.

Fans of the game should know that the choice to end development of the game was not down to Turtle Rock and was entirely 2K's decision, as they own the game's IP and funded its development.

This is the life of AAA game developers who aren’t self-funded and don’t own their own IP. We don’t get to make the call. We all know that going in but we still sign the dotted line because we love what we do. We are happy to have gotten the opportunity to do something risky, something new and innovative. We created a brand new Sci-Fi world. We got to go to planet Shear and interact with alien flora and fauna. We got to hunt down, trap and kill giant monsters together. We got to BE the monster. What an awesome experience. 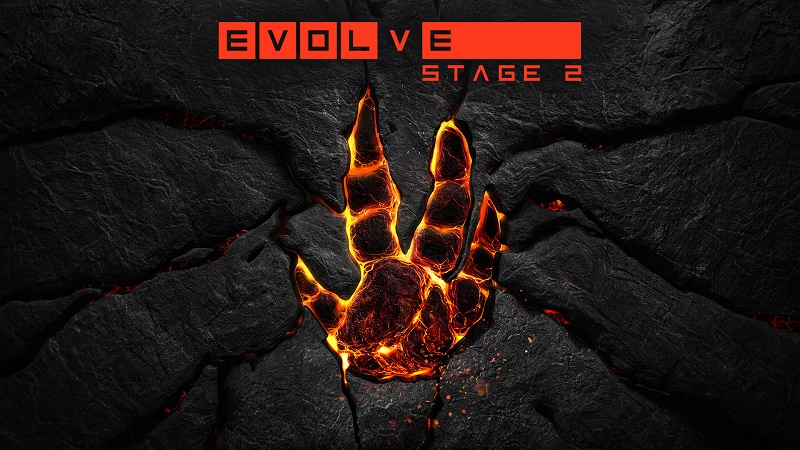 Evolve Stage 2 will remain playable on the PC for the foreseeable future, though no new content will come to the game. It is a shame to see Evolve die, as the recent changes in Stage 2 have been positive overall, improving the game's performance and graphical fidelity on PC while also providing some much-needed balance changes.

Right now it is unknown if 2K games will develop a new game for the Evolve series.

You can join the discussion on Turtle Rock ceasing the development of Evolve Stage 2 on the OC3D Forums.

Kushiro
Free to Play? Was the original FTP? Havent had a chance to play it.Quote

Dicehunter
This is sad to see, Me and a few friends have been regularly playing this game as it is fun as hell

NeverBackDown
Quote:
No it wasn't. A was a pretty crappy game on top of an obscene amount of DLC for literally anything beyond the vanilla game. Understandably people didn't play it. Now it's more active but still sorta deadQuote

I remember seeing trailers for it and it seemed decent. Well we all know how far a trailer can be from reality hahaQuote

Dicehunter
Quote:
Oh don't get me wrong it is a crap game but with friends you can have a proper fun time