Total War: Shogun 2 will be available for free next week

Total War: Shogun 2 will be available for free next week

Governments around the world have been telling their citizens to stay at home, and the strategy gaming gurus over at Creative Assembly are ready to give you an excuse to knuckle down and enjoy some hardcore historical strategy. They want you to become Shogun. 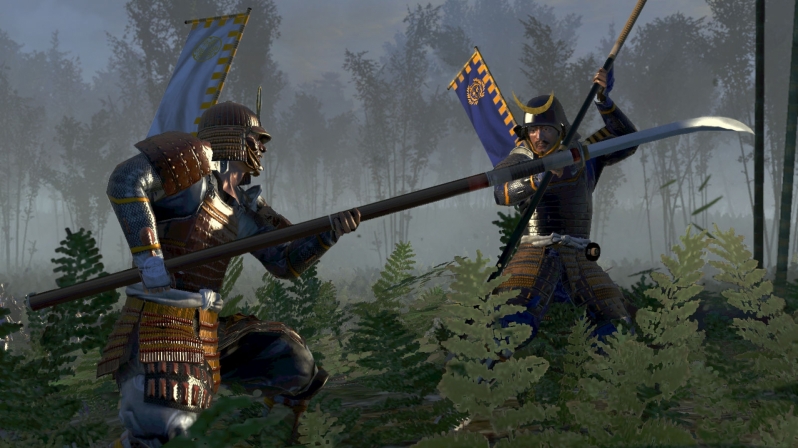 You can join the discussion on Total War: Shogun 2 being available for free on Steam next week on the OC3D Forums.

NeverBackDown
Was my first introduction to the series. Loved this game it was beautiful! Actually went back a couple months ago to play it. It didn't age well. You can see how far the AI has come and other things but man it was still fun. Graphics may not be top notch but it works imo for the setting and still has it's damn that's beautiful moments.Quote
Reply