These remaster were reportedly being developed by realtech VR, the company that was responsible for the recent mobile ports of Tomb Raider 1 and 2, though curiously Square Enix didn't reveal the upcoming remaster themselves, which is strange given how successful the franchise is for the publisher/license holder.

It has now come to light that this project from realtech VR did not ask Square Enix for approval before announcing these remasters, ultimately resulting in Square Enix shutting down the project. Square Enix released the following statement on Twitter, though they have since deleted the post.

While we always welcome passion and excitement for the Tomb Raider franchise, the remasters in question were initiated and advertised without seeking approval,

As such, they were never officially sanctioned. Ensuring fans receive high-quality gaming experiences is at the heart of our mission as a company, which requires all projects to go through proper channels.

These remastered versions of Tomb Raider were reportedly based on the mobile version of the game, using a fully 3D engine with support for modern gamepads. 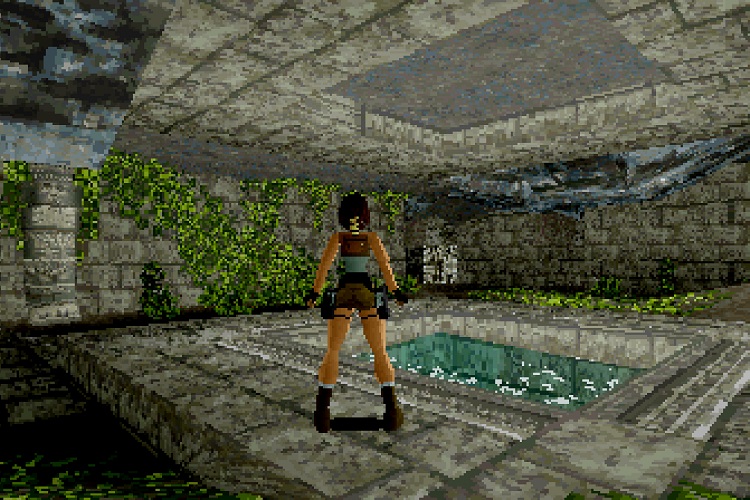 While the cancellation of these remasters is disappointing, Square Enix is not at faulted shutting down an unapproved project which uses one of the company's most successful IPs. Allowing this project to continue would set a dangerous precedent, though the backlash against this announcement may force Square Enix to consider an official remaster in the future.

You can join the discussion on the Tomb Raider Trilogy's cancelled PC remasters on the OC3D Forums.

Linchpin
Well that's a bit of an oversight on the devs part.Quote

they should have gone through the proper channels though, I wonder how much progress was made before having to pull the plug.Quote