Ubisoft has announced that its chief creator officer, Serge Hascoët, has resigned and that the head of Ubisoft's Canadian studios, Yannis Mallat, and the global head of HR, Cécile Cornet have both stepped down from their roles, majorly shaking up the inner workings of one of the world's largest game publishers.

Ubisoft's CEO and co-founder, Yves Guillemot will be taking the role of chief creator officer as Ubisoft finds a replacement for Serge Hascoët. There will also be a "restructuring and strengthening" of Ubisoft's HR policies and structure.

Below is Ubisoft's full statement regarding the company's recent departures, which commits to making major changes to the publisher's workplace culture.

Today, Ubisoft announced several significant personnel changes that are a part of the comprehensive work the Company is doing to improve and strengthen its workplace culture. These departures come following the initiation of a rigorous review that the Company initiated in response to recent allegations and accusations of misconduct and inappropriate behavior.

Serge Hascoët has chosen to resign from his position as Chief Creative Officer, effective immediately. This role will be taken by Yves Guillemot, CEO and Co-Founder of Ubisoft, in the interim. During this time, Mr. Guillemot will personally oversee a complete overhaul of the way in which the creative teams collaborate.

Yannis Mallat, Managing Director of Ubisoft’s Canadian studios, will be stepping down from his role and will leave the Company, effective immediately. The recent allegations that have come to light in Canada against multiple employees make it impossible for him to continue in this position.

Additionally, Ubisoft will be appointing a new Global Head of HR to replace Cécile Cornet, who has decided to step down from this role, as she believes it is in the best interest of the Company’s unity. A search for her replacement will begin immediately, led by an industry-leading recruiting firm. In parallel, the Company is restructuring and strengthening its HR function in order to adapt it to the new challenges of the video game industry. Ubisoft is in the final steps of hiring a top international management consulting firm to audit and reshape its HR procedures and policies, as previously announced.

These changes are part of a comprehensive set of initiatives announced to employees on July 2, 2020. These initiatives are guiding Ubisoft’s renewed commitment to fostering an environment that its employees, partners and communities can be proud of – one that reflects Ubisoft’s values and that is safe for everyone.

“Ubisoft has fallen short in its obligation to guarantee a safe and inclusive workplace environment for its employees. This is unacceptable, as toxic behaviors are in direct contrast to values on which I have never compromised — and never will. I am committed to implementing profound changes across the Company to improve and strengthen our workplace culture,” said Yves Guillemot, CEO and Co-Founder of Ubisoft. “Moving forward, as we collectively embark on a path leading to a better Ubisoft, it is my expectation that leaders across the Company manage their teams with the utmost respect. I also expect them to work to drive the change we need, always thinking of what is best for Ubisoft and all its employees.” 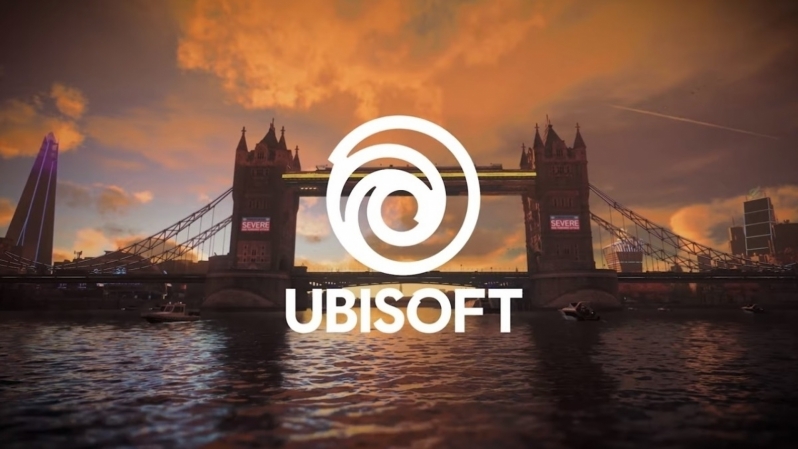 Ubisoft has confirmed that these changes will not be referenced during their Ubisoft Forward stream later today, due to the pre-recorded nature of the showcase.

You can join the discussion on Ubisoft losing three of its top-level executives following workplace abuse allegations on the OC3D Forums.

Dicehunter
I remember hearing a few years ago that working at Ubisoft was quite stressful, Needlessly so infact.Quote

tgrech
Yeah the lack of unionisation within a lot of areas of software development, particularly game development, has meant that worker exploitation(Unpaid overtime is a particular issue, but generally high hours and low pay) is the norm even within multi billion dollar companies turning in huge yearly profits.

There's so many people willing to do that kind of work that until the industry unionises (Which is slowly getting underway at least, particularly in game development) there is no motive for the larger faceless profit-motivated companies to provide reasonable work conditions, as their workers are essentially expendable.

My friend who is leading the development of Cassette Beats ditched the non-indie game development scene for this reason(Spurred on by his good experiences working on Starbound), but they've ended up back with a large publisher all over again with this project, though at least they dictate the terms now.Quote

demonking
Quote:
Unfortunately, in this highly corporatized world we live in, you don't make billions by paying your staff a fair wage. Amazon, Apple or pretty much any company that supplies a physical product or service that requires human labour is extorting its employees and paying as little as they can get away with. Its all good though cos the share holders get to buy a new Ferrari and mansion whilst the guys at the bottom have to work 2 jobs just to keep a roof over their heads and feed their kids, Go capitalismQuote

NeverBackDown
Quote:
While I agree that companies that large should do more, those people at the bottom of those large companies shouldn't be making enough to put a roof over their heads and feed kids. It's a low skill job. It shouldn't be a career job with a high paying salary. If that was the case, nobody would want to work harder just for a tiny bit more money.

If they were doing specialized work in the factory, like an electrician keeping all the electronics working smoothly, then that's different. But to move one Amazon box from point A to point B? A 12 year old could do that.

I feel like what I said above was a little vague and misled you both.

As for what I meant, this stress environment and harsher working conditions exist mostly in the Game Development industry and less so in normal software development. The reason is most game studios have an income of 0 and rely on investors to keep the game funded through development, often times not taking any personal income. Which means they are on a time limit to get the game out to make money. This is why it's more stressful, however you choose to be there. So it's not the companies fault.

Normal software jobs are much different. You're providing a constant service generally and have monthly customers or ads running 24/7 that can fund you. A more consistent income for the company means they can better treat their employees to free food, beer, gym, etc. Which is common in the US.Quote
Reply