So much for being 'Microsoft Store Exclusives'

Back at Gamescom, THQ Nordic announced a deal with Microsoft that would see the publisher release five Windows/Microsoft Store exclusives onto Valve's Steam platform, while also releasing physical versions of the games to retailers.

The Steam releases of these former Windows 10/Microsoft Store exclusives will bring these titles to Windows 7 and Windows 8.1 users for the first time, significantly expanding their potential audience on PC. 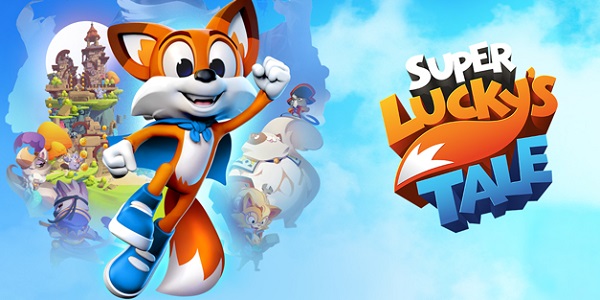 So far, Microsoft has seemed unwilling to release many of their high profile first party titles outside of the Windows 10/Microsoft Store, including Gears of War 4, Sea of Thieves and the Forza series. However, other titles such as Halo Wars and Quantum Break have already been made available on Steam.

You can join the discussion on THQ Nordic bringing five Microsoft Store exclusive games to Steam on the OC3D Forums.