IBM's tech is over 3x denser than today's 7nm chips

Transistor sizes continue to shrink, and IBM believes that they have created the smallest transistors ever manufactured, revealing their 2nm chip technology.

Traditionally, silicon density and transistor sizes have been at the forefront of technological innovation within the PC market, with smaller transistor sizes enabling the manufacture of computer chips that are more performant, efficient, and complex.

While the road to 7nm and smaller transistors has been a tough transition for the industry, the adoption of modern EUV lithography technologies and the development of intricate multi-patterning techniques have created a clear path forward for today's silicon foundries. This path will lead to stronger PCs, more efficient servers and mobile phones with longer battery lives.

IBM's 2nm chip technology is around 3-4 denser than today's 7nm lithography nodes. IBM has also claimed that these new chips are projected to deliver 45% higher performance or 75% lower power use than today's most advanced 7nm nodes. Based on images that were provided to us by IBM, the company's 2nm technology uses a GAAFET-like transistor design.

With 2nm, IBM believes that they can quadruple the battery life of today's mobile phones, slash the power use of modern data centres and deliver drastic performance improvements to laptops and other mobile devices.

Increased chip efficiency lowers power use, and lowered power use reduced heat production. These factors will enable the creation of ultra-powerful portable devices, which is great news for fans of gaming laptops and portable workstations. With 2nm, IBM believes that the world could see another mobile computing revolution, ushering in a new era for mobile performance. Additionally, 2nm can slash the power consumption of today's server farms and increase the battery life of future mobile phones.

When will we see PCs with IBM 2nm chips?

IBM is currently partnered with Intel and Samsung, both of which should be interested in IBM's 2nm technology. If IBM's technology is viable for both companies, it is likely that their IP will be included as part of future Samsung/Intel process technologies. Sadly, this means that it will take years for IBM's 2nm technology to be used in the manufacturing of new computer chips.

Is it really 2nm?

While IBM is calling this technology 2nm, it is worth remembering that today's node names are primarily named for marketing reasons. Over time, 3D transistor design has enabled increased performance and transistor densities without creating what would traditionally be an "Xnm" chip. So no, this chip is not what traditional wisdom would call a 2nm chip, but in terms of transistor density and performance characteristics, IBM's 2nm is what it claims to be.

Semantics aside, IBM's 2nm technology is impressive. It highlights that there is plenty of room for improvement within today#s foundry market and plenty of avenues for manufacturers to create stronger and more power-efficient computer chips over the next decade. Exciting times are ahead for the PC market, especially if the world's foundries can deliver on their roadmaps.

You can join the discussion on IBM's 2nm chip technology on the OC3D Forums. 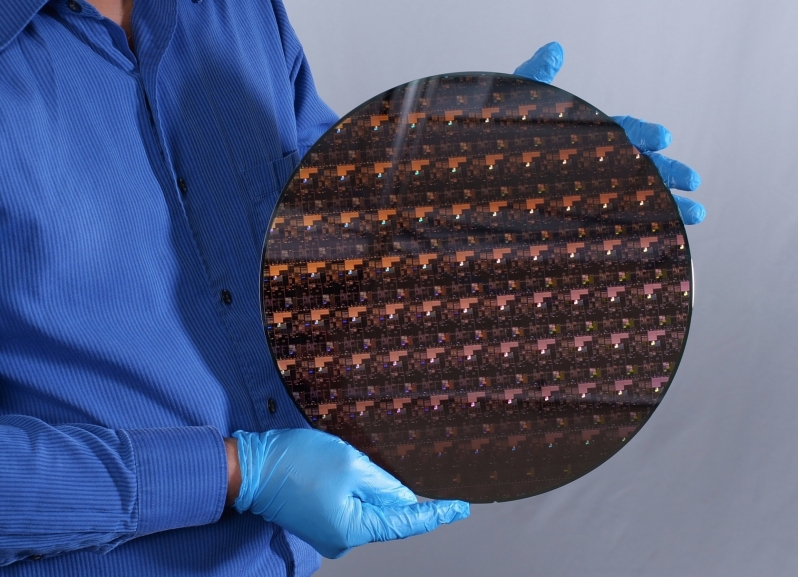 ispasion22
One of most excited news in IT technology in last years.Quote
Reply