There's "no signal" from Microsoft to slow down Xbox's developer acquisitions

'It has to be the right opportunity' says Phil Spencer

There's "no signal" from Microsoft to slow down Xbox's developer acquisitions

As part of a recent interview with GamesIndustry, Microsoft's Phil Spencer, the head of Xbox, revealed that he hadn't been told to slow down or stop acquiring new games studios.

If the last console generation has taught Microsoft anything, it's that they need strong first-party IP to make their next console, the Xbox Series X, a success. More studio acquisitions could help with that effort, though Spencer has stated that Xbox needs to move at a "maintainable" pace.

Below is what Phil Spencer had to say during his GamesIndustry interview regarding studio acquisitions.

We acquired quite a few new studios in a short amount of time, and we want to make sure that those studios are on-boarded in the right way. As Matt and I were talking about it, we just wanted to make sure that we treated the incoming studios as full parts of the organisation. That they felt supported.

The Game Pass portfolio and subscriber base continues to grow. We're launching a new console. Last year was our biggest year ever on PC in terms of revenue as Xbox Game Studios. A lot of the business is doing really well, so we're always in the market for new opportunities with studios.

The first priority was making sure the studios had the things that they needed to build the best versions of their games. That means extending some of the timelines, and giving them more budgets. We have really strong support from Satya Nadella, the CEO of Microsoft, and Amy Hood, the CFO. And there's been no signal at all that we should be slowing down, but just to go at a pace that is maintainable for us as a leadership team. We're always out there talking to people. But it has to be the right opportunity. 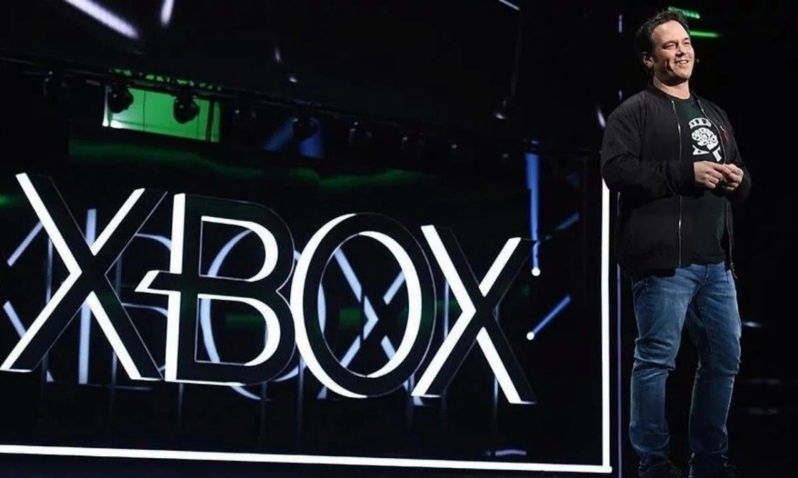 On July 23rd, Microsoft will be hosting its "Xbox Games Showcase", an event where the company will be revealing its next-generation games lineup. Perhaps this will be where Microsoft reveals its next studio acquisition, or at a minimum reveal what their most recently acquired studios are up to. Halo: Infinite gameplay will be shown at the event, as will gameplay for other upcoming Xbox Series X releases.

What developers do you think Microsoft will acquire next? You can join the discussion on Microsoft potentially buying more games developers on the OC3D Forums.

NeverBackDown
I don't see why they would, lack of IP i's their biggest weakness and he's trying to bring in talented studios to work for them to help. Cheaper and quicker than building your own studio with new Devs.

He'll probably buy the WB rights and studios. That purchase alone would bring in massive amounts of IP and studios.Quote

Bridges
Quote:
Right, if they could counter Spiderman with Batman it would be worth it. I would dearly love to see a true next-gen successor to Arkham Asylum.Quote

Warchild
Quote:
Arkham Knight was good, if you exclude the poor performance. The game itself and looks were amazing.

Sadly it was a disaster as far as optimisation goes. We cannot deny though, that it looked fantastic!Quote
Reply