Crysis Remastered is due to launch on PC on September 18th, bringing with it enhanced visuals, ray tracing and graphical settings which will crush any modern PC.

As part of the company's pre-launch live stream, the developers of Crysis Remastered have confirmed that "there is no card out there" that can handle Crysis Remastered when the game is running at 4K under its "Can it Run Crysis" graphical preset. Even today's strongest graphics card can only run these settings at 4K sub-30 FPS framerates.

Crysis Remastered is more than a mere HD reskin of the original. The game features all of the advanced features which have come to CryEngine since the release of Crysis in 2007. One of the main additions to Crysis Remastered is the games SVOGI Global Illumination system. In addition to this, Crysis Remastered also features remastered high-resolution textures, real-time reflections, updated underwater visuals, "State of the Art" Depth of Field effects, Enhanced graphics effects and ray-tracing effects.

When 8K displays become available, gamers should know that Crysis Remastered was developed with 8K ready assets in mind, ensuring that the game is ready for the post 4K era.

You can join the discussion on Crysis Remastered's ultra-demanding "Can it Run Crysis" graphical preset on the OC3D Forums. 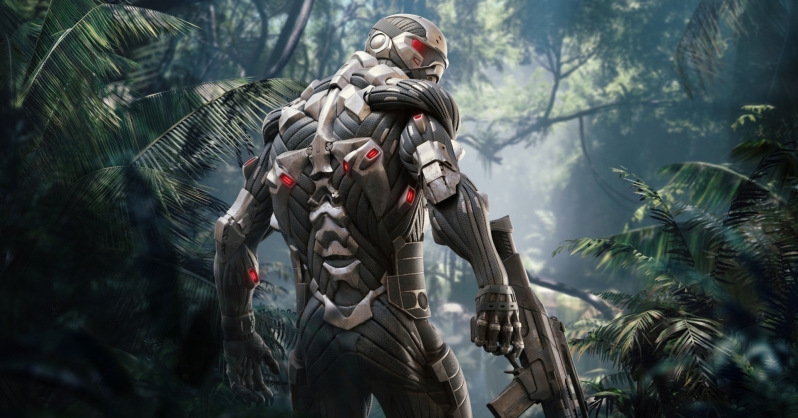 ImprovizoR
Good. I like having Crysis as a benchmark. Brings back memories. When I built my first PC, Crysis was still the main benchmark of what kind of gaming performance one should expect

NeverBackDown
Can't wait to see the difference in quality between Can it Run Crysis and whatever is below it. You'll gain 60fps for no visual difference outside of screenshots

Dicehunter
I play at 3440x1440, Tried 4K multiple times and yeah sure it's a bit less aliasing but I just don't get people losing their minds over 4K constantly.Quote

Peace Đ
Linus played an early state of the game already in Can It Run Crysis Mode (CIRCM) at 4k with the 3080 and it was close to the 30FPS. Not sure if all settings were entirely maxxed, but with this in mind and the early state of the game, I think the 3090 will be able to do it. 30FPS should easily be doable by it.Quote

smilertoo
Is this an amazing looking game or are they boasting that their game engine sucks and needs extra hardware?Quote
Reply