The Witcher: Enhanced Edition and a Gwent Keg are free on GOG for a limited time

The Witcher: Enhanced Edition and a Gwent Keg are free on GOG for a limited time

For a limited time GOG, formerly Good Old Games, are giving away free Gwent Kegs (card packs) and free copies of The Witcher: Enhanced Edition, both of which can be downloaded DRM free as standalone games or through GOG's Galaxy client.

To redeem this offer, all PC gamers need to do is Subscribe to GOG's newsletter and have a free GOG account. The Witcher is playable on Windows PCs and MacOS while Gwent is only available on Windows PC, PlayStation 4 and Xbox One.

While the original Witcher may not be a looker graphically, at least by today's standards, though the title does have a modding community who have created HD texture packs, high polygon models and other enhancements for the title. There is also a mod which can add an extra form of ambient occlusion and anti-aliasing to the game. You can find mods for The Witcher: Enhanced Edition on Nexus Mods. 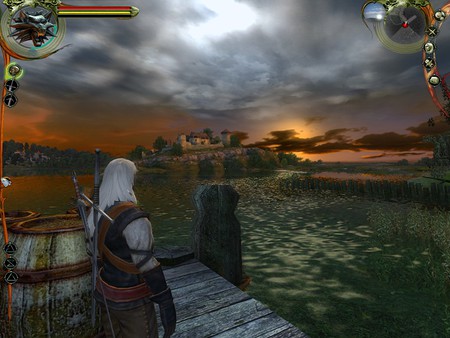 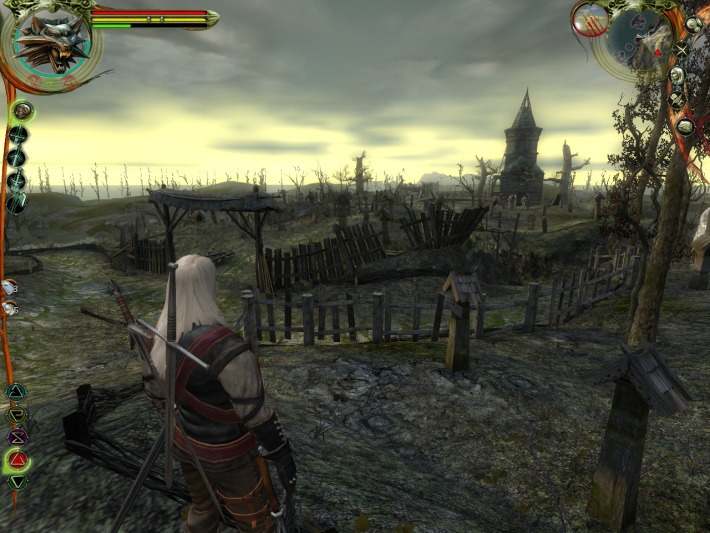 You can access this free game offer on GOG.

You can join the discussion on The Witcher: Enhanced Edition and Gwent Card Kegs being available for free on GOG on the OC3D Forums.

Special thanks to Dicehunter for the info.