Need more of a challenge in your next Witcher playthrough?

If you want to add some extra space into your next playthrough of The Witcher 3, perhaps you should try out "The Witcher 3 - Redux". This mod aims to enhance the game by making the game more challenging and lore-friendly.

For starters, the game's human AI is smarter, more substantial benefits can be gained through potions and pre-battle preparation, and overall, the game is more difficult to play. Fundamentally, not much has changed with The Witcher 3's core combat mechanics, but it will force Geralt to fight harder to win his battles.

The latest version of The Witcher 3 Redux will see human enemies react to your tactics, taking a defensive stance after seeing their allies get killed, or try to increase their speed in response to repeated dodges. Human enemies will also feature harder hitting attacks and fewer overall hit points, making them more fragile and a lot more dangerous.

Sadly, this mod is incompatible with existing saves for The Witcher 3, which means that this mod should only be used when starting a new campaign. Overall, this mod will make The Witcher 3 a lot more challenging, which should come as good news for series veterans. Players will have to plan their attacks, utilise Geralt's Alchemy skills and create the right potions to succeed, making the game a lot more flavour. 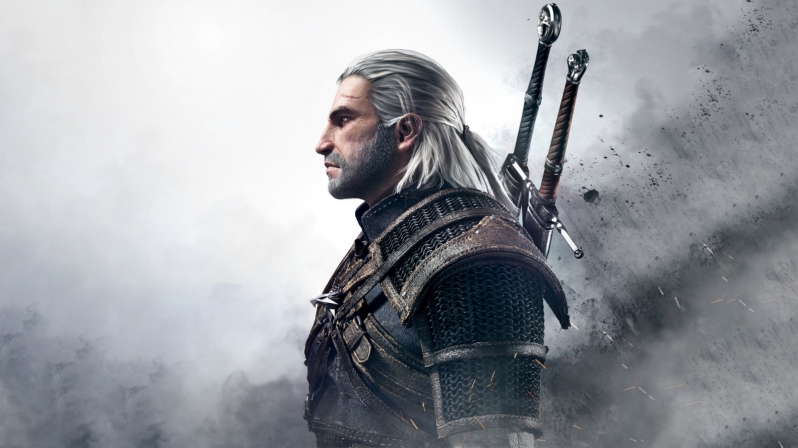 More information about The Witcher 3's Redux mod is available on Nexus Mods. Those who are interested in modding The Witcher 3 further should look into the game's HD Reworked mod, which makes the game look better than ever with high-resolution texture upgrades.

You can join the discussion on The Witcher 3's Redux mod on the OC3D Forums.