The Witcher 3 is continuing to see strong sales.

CD Projekt has released its financial results for H1 2019, revealing that the CD PROJEKT Capital Group posted 214.4 million PLN in sales revenues and 51.7 million PLN in net profit for the first half of 2019.

In their report, CD Projekt's CFO, Piotr Nielubowicz, stated that the company financials were influenced by strong sales of The Witcher 3: Wild Hunt, confirming that the game has sold more copies in the first half of 2019 than it did during the same period last year. This has helped to cement CD Projekt's opinion that "top-quality games pays off".

The Witcher 3 is easily one of the highlights of this console generation, delivering top-quality visuals, a compelling story and satisfying gameplay. In recent months, CD Projekt's Cyberpunk 2077 announcements have helped to garner more interest in the company's existing titles. It is also worth noting that the game's PC version has also received a lot of support from the modding community in recent history, which has likely helped contribute towards new PC sales. The game's "The Witcher 3 HD Reworked Project 10.0" mod has helped to bring more PC gamers back to The Witcher 3 in recent months and has undoubtedly helped bring new PC gamers into its playerbase.

2019 is likely to continue to see strong sales for The Witcher 3, especially as the game moves to Nintendo's Switch console in mid-October. 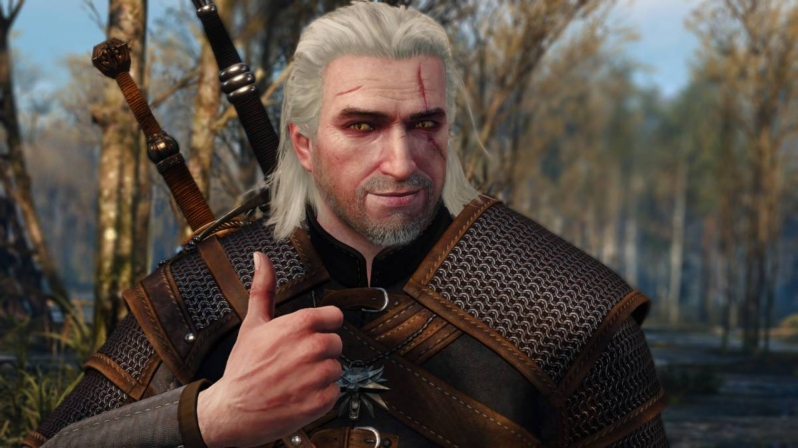 You can join the discussion on The Witcher 3's strong 2019 sales on the OC3D Forums.

NeverBackDown
When you make quality games, give away skins and simple missions away for free, only charge for things that should be charged. You tend to gain the gaming communitys trust and that is key these days. Gamers are toxic and unrelenting not to forget letting emotions run their decisions. Gaining their trust is the best way to make money.

Not gonna lie though Mark, that HD version 10 mod did bring me back for a bit. It's so beautiful. Only stopped because of School.Quote
Reply