The Vulkan API has received a huge upgrade with version 1.1

Could Vulkan surpass DirectX 12 in time?

The Vulkan API has received a huge upgrade with version 1.1

The Khronos Group has today released Vulkan version 1.1, the first major update of the group's low-level, cross-OS/Cross-vendor graphical API, adding to the standard several new features and features which will simplify the development process.

Starting off the list of changes is the addition of explicit multi-GPU support, allowing developers to create multi-GPU profiles within their applications, offering a deeper level of developer control. This addition removes some of the gaps between DirectX 12 and Vulkan, though each GPU will need to utilise the same graphics driver, preventing any form of cross-vendor Multi-GPU support.

The second major change is support for Microsoft's HLSL shader programs, allowing these formerly incompatible shaders to be handled natively within Vulkan 1.1, allowing software to be ported from Direct3D to Vulkan without the need to rewrite these shaders. This change will make porting Direct3D games to Vulkan a lot easier.

Alongside these changes, Vulkan 1.1 is also designed to cope better with VR applications, allowing tow different perspectives to be viewed more efficiently with a multi-view technique, allowing a single set of commands to be used to render two viewpoints. Traditionally developers would brute force the problem and render each viewport separately with individual commands. 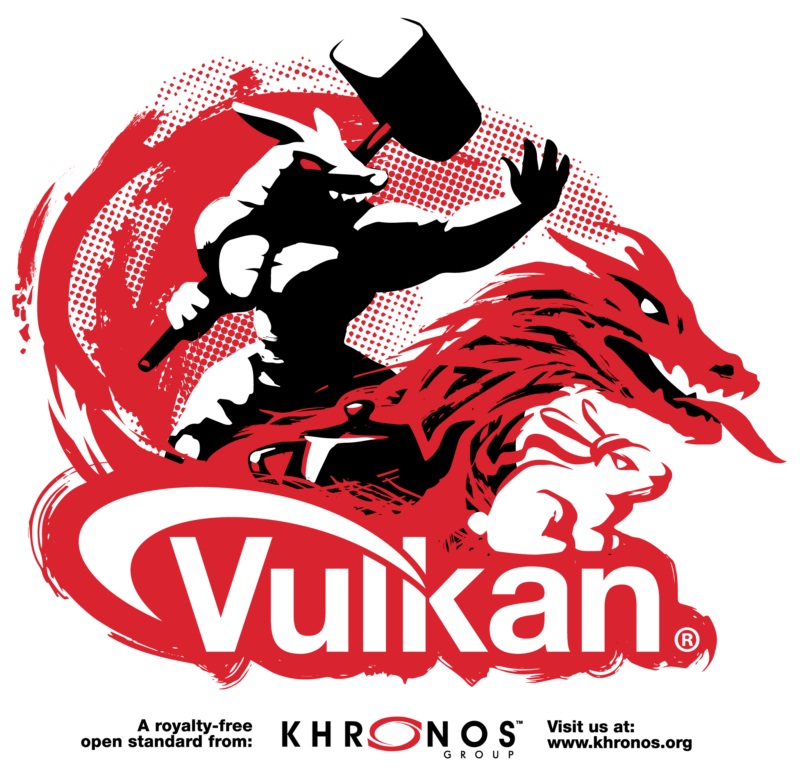 When this is combined with MoltenVK, a tool which allows Vulkan to be used on Apple iOS/MacOS services and it is safe to say that Vulkan has been transformed in 2018, becoming a true cross-platform API with a feature set which is equivalent to DirectX 12.

Vulkan released after DirectX 12 and can be considered as an underdog, but with this feature upgrade, the feature advantages of DirectX 12 have evaporated, leaving Khronos in a position where they may surpass Microsoft's proprietary DirectX 12 API relatively soon.

Both AMD and Nvidia have released drivers with Vulkan 1.1 support, with AMD also releasing an open source Vulkan 1.1 driver for Linux users.

You can join the discussion on Vulkan version 1.1 on the OC3D Forums.

NeverBackDown
I'd like to know what Devs think honestly.

Should they start coding for Vulkan and run anywhere? Is it worth the trouble to go from DX11/12 to Vulkan for that additional market?
Or is it just better overall to keep using DX11/12 and not support other markets?Quote

Dicehunter
IMO Vulkan should be used more and more, The performance it offers is fantastic, Especially considering the eye candy in games like Doom.Quote

This is why it still surprises me that DX is still even a thing in this day and age. That means that no one on OSX gets to play it or Linux and so on. I mean yeah, maybe very few Linux users would even want to run a game (because they are using it for anything but) but OSX? come on now that is millions upon millions of users.Quote
Reply