Should Nintendo offer users the ability to buy new games from them directly?

Just like the original NES Classic Mini, its SNES counterpart has been found to be hackable, allowing modders to place between 200 and 300 games onto the device depending on the size of the games used.
Hacking tools for the device can now be found on Github under the name "hakachi2", allowing end users to circumvent the main drawback of Nintendo's latest classic console, its small games library.
One of the problems with Nintendo's Classic series of mini consoles is that they lack the ability to play original cartridges, or the ability to expand the device's small library of games, leaving many to take the laws of copyright into their hands by modding in additional ROMs into their device.
Note that emulation has always been a huge grey area, especially given how common it is for users to download pirated copies of games to emulate, making the use of such hacks morally problematic. Beyond that modding your consoles in this way will no doubt void your device's warranty. 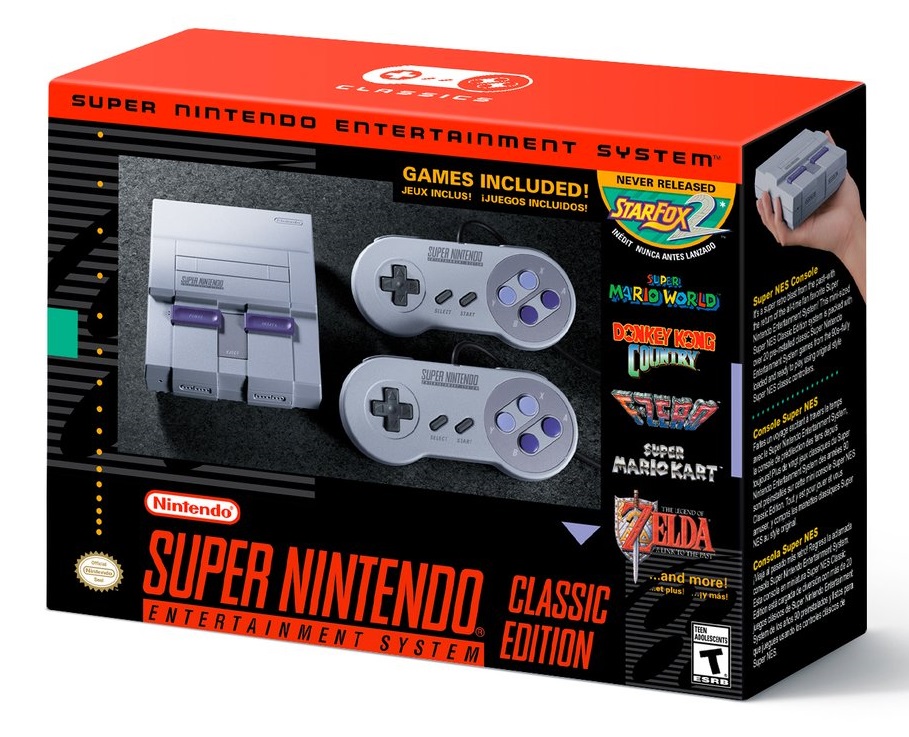 So far Nintendo has made no attempts to create an official way to expand the libraries of their Classic Mini consoles, which prevents most of the SNES' large content library from being played in this console recreation. This leaves users with two options, buy/use original hardware and cartridges or move into the morally grey area of hacking and emulation.

You can join the discussion on Nintendo's SNES Classic getting hacked on the OC3D Forums.

WYP
Quote:
Are there even 300 SNES games that are worth playing?Quote

Dark NighT
Quote:
I very much doubt it, but 300 is a hell of a lot better then 30, it gives more choice and especially if say 50% of the 30 games isnt up your street.Quote
Reply