The Sims 4 and other EA classics have arrived on Steam

Titanfall 2, Dead Space 3 and A Way out have also arrived on Valve's platform

The Sims 4 and other EA classics have arrived on Steam

EA has brought more its, now former, Origin exclusives to Steam, bringing The Sims 4, Titanfall 2, A Way Out, Dead Space 3 and Need for Speed Most Wanted to Valve's gaming platform.

This follows EA's decision this month to bring games like Crysis 3, Dragon Age II, FE, Burnout Paradise Remastered and Mirror's Edge Catalyst to the platform last week. Since the start of June, 28 former Origin exclusives have arrived on Steam, though it is worth noting that these games will still use a version of EA's Origin client. This version of Origin is a background process, but it's still a version of Origin, a factor which will annoy Steam purists.

EA's continued usage of their Origin client is a controversial one, especially for titles which clash with the program. For example, Mass Effect 3's PC version now suffers from performance issues due to specific features of EA's Origin platform, something which remains on the game's Steam version. This problem is further detail in our article "EA's Origin Overlay is ruining Mass Effect 3's Steam version".

The following games have arrived on Steam today. All of these games currently have discounts of 50% or more on Steam.

EA's "Play Live 2020" starts today at 4 PM PST and at Midnight BST. You can watch the stream here. 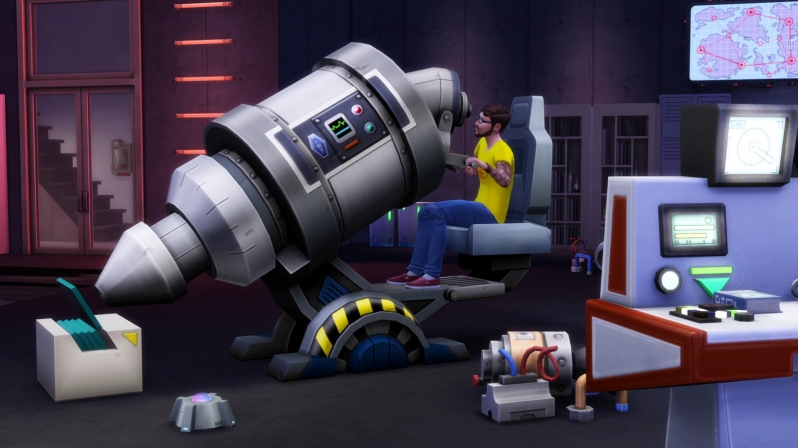 You can join the discussion on EA bringing nine more of its former Origin exclusives to Steam on the OC3D Forums.